Got a question about a study we've done or anything at all? Contact Us
April 19, 2017 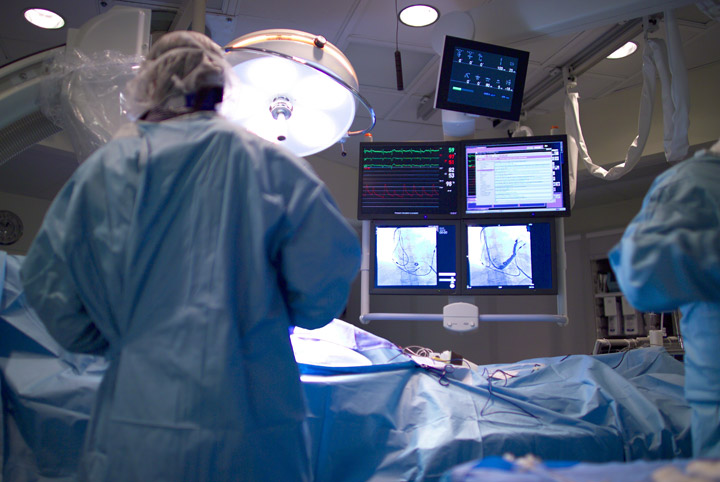 With the Affordable Care Act likely to remain largely intact for the foreseeable future, state policy makers are reconsidering their options under former President Obama’s signature law.Among the issues policy makers are revisiting is the question of whether or not to expand Medicaid. Under the ACA, states can extend health care insurance through an expansion of Medicaid, with the federal government covering most of the cost. The federal contribution currently covers 95 percent of the additional cost. However, the federal share will phase down to 90 percent by 2020.

Most states adopted Medicaid expansion, but 19 states opted to forego the federal funding. Now, several of those 19 states are revisiting their decision.

Among the states considering change is Oklahoma, which originally chose not to expand Medicaid in 2012. This year, REMI collaborated with George Washington University to analyze the economic effects of Oklahoma accepting federal funds for a new private insurance plan, and to prepare a report for the State Chamber of Oklahoma Research Foundation.

We presented the research via webinar, which you can access by clicking here.

Since House Republicans have been unable to agree on a replacement for the current law, state officials may decide it’s worth it to accept the funds and extend health insurance to more low-income residents. Critics argue the long-term prospects for ACA remain uncertain, and accepting the expansion now could in the long run impose fiscal burdens on states.

How many states will end up expanding Medicaid remains to be seen, but policy makers and advocates in several states have shown an interest.

Kansas’ legislature approved Medicaid expansion, though it failed to override Gov. Sam Brownback’s veto of the measure. A group of Republican state lawmakers in North Carolina also want to expand Medicaid. In Maine, supporters of expansion have collected enough signatures for a ballot initiative asking voters to approve the plan.

At REMI, we have analyzed the potential economic impacts of expanded Medicaid, looking at implications for revenue, employment and output. Prior to the Oklahoma study, we have prepared reports in North Carolina, Kansas, and Iowa.

We contributed to a study that influenced the debate in Ohio, a report that was described as a “major watershed moment” in a New York Times article. Gov. John Kasich successfully fought for expansion in the Buckeye State.

With the future of federal health care policy uncertain, states are in the driving seat. It’s a good time for clear objective analysis of their choices.