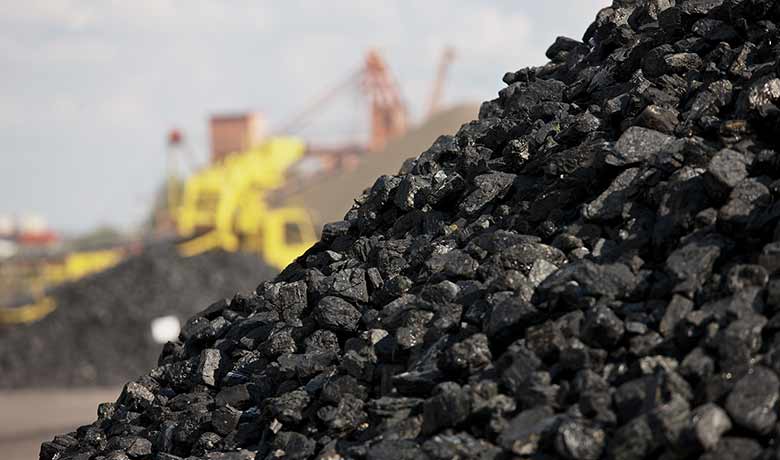 The Transformation of Energy Sourcing

The world has globally recognized the need to support energy and environmental initiatives to ensure a sustainable and prosperous future. A promising method for sustainability has arisen: make vital reductions in carbon dioxide emissions.

END_OF_DOCUMENT_TOKEN_TO_BE_REPLACED 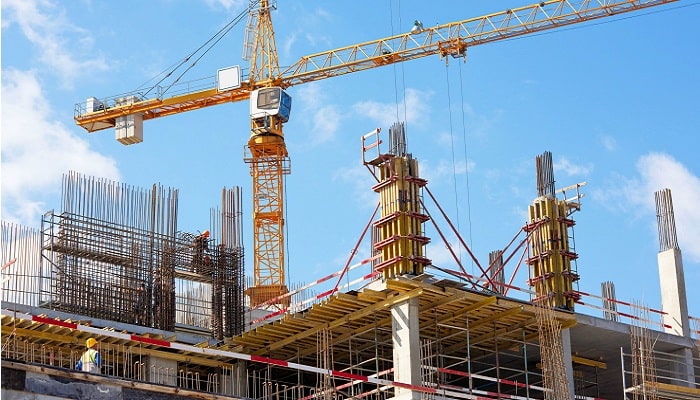 On June 24, 2021, The Biden administration announced its support for the Bipartisan Infrastructure Framework (BIF). In nearly a century, American infrastructure has not encountered such an extensive bill as the BIF, totaling $579 billion in investments distributed over eight years for a total of $1.2 trillion in funding.

END_OF_DOCUMENT_TOKEN_TO_BE_REPLACED 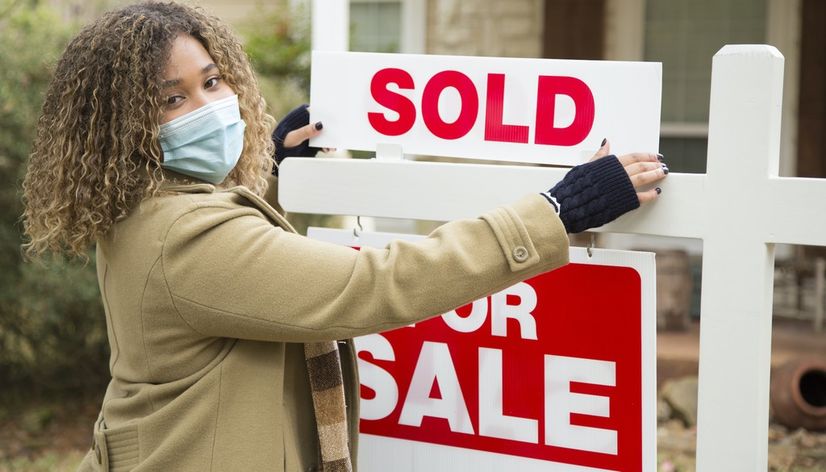 The COVID-19 pandemic drastically changed many elements of the world around us, including the housing market which has experienced major shocks that have impacted the perpetuity of life.