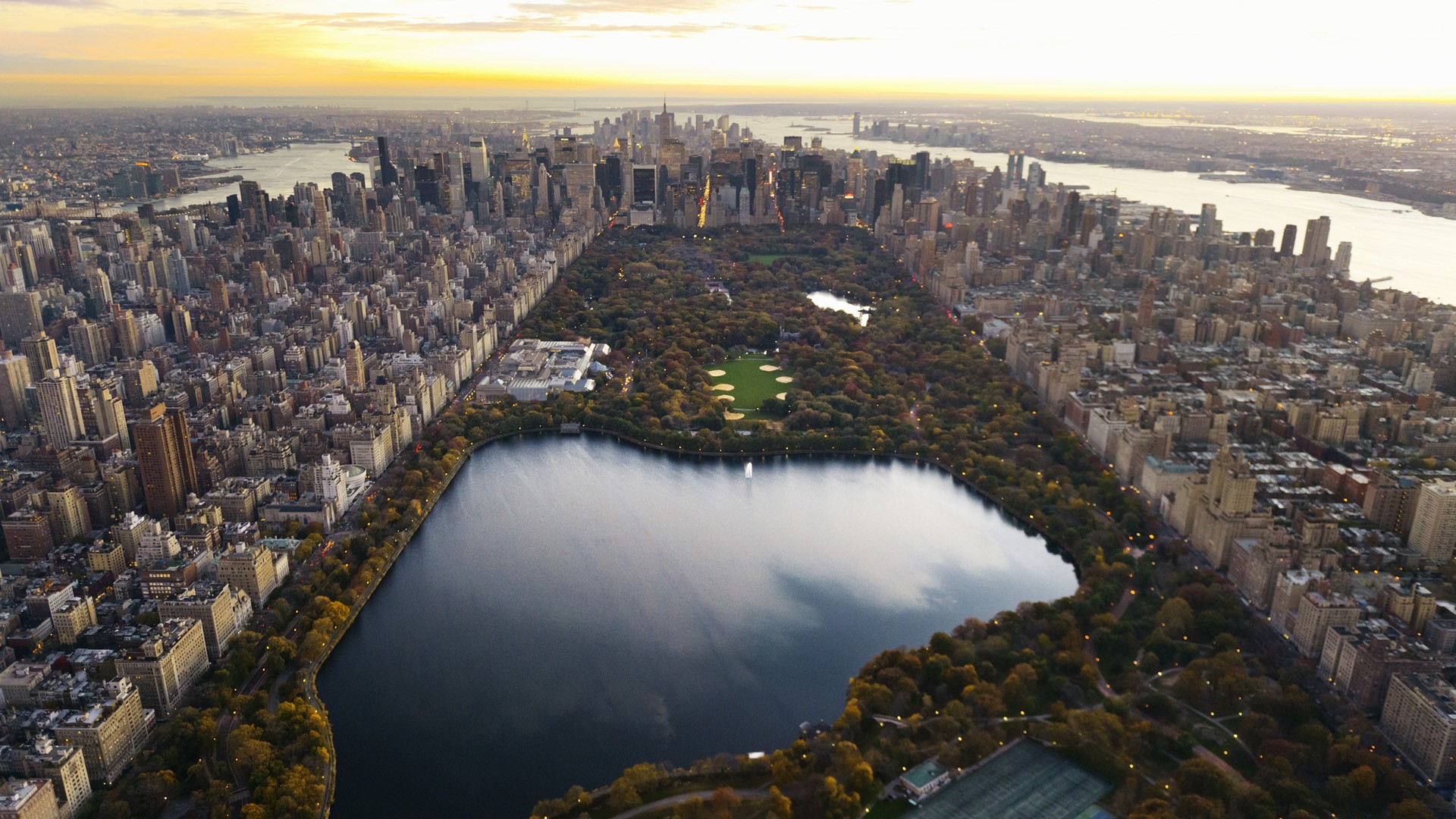 This economic assessment was prepared for the New York City Office of Long-Term Planning and Sustainability assessing their creation, PlaNYC. PlaNYC was an agenda to “build a greener, greater New York” and one of the main objectives of this agenda was to reduce greenhouse gas emissions by 30 percent below 2005 levels by the year 2030 (the 30×30 goal). For this study, analysts examined five energy policies that required or induced investments by commercial businesses and/or households. A refined version of REMI’s Policy Insight model was used to find that PlaNYC’s 30×30 goal would result in nearly 4,400 new jobs, $760 million in personal income growth, and an additional $750 million in gross regional product and an increase of $38 million in tax revenue for New York City, specifically.