The Economic Impact of Bioscience Connecticut 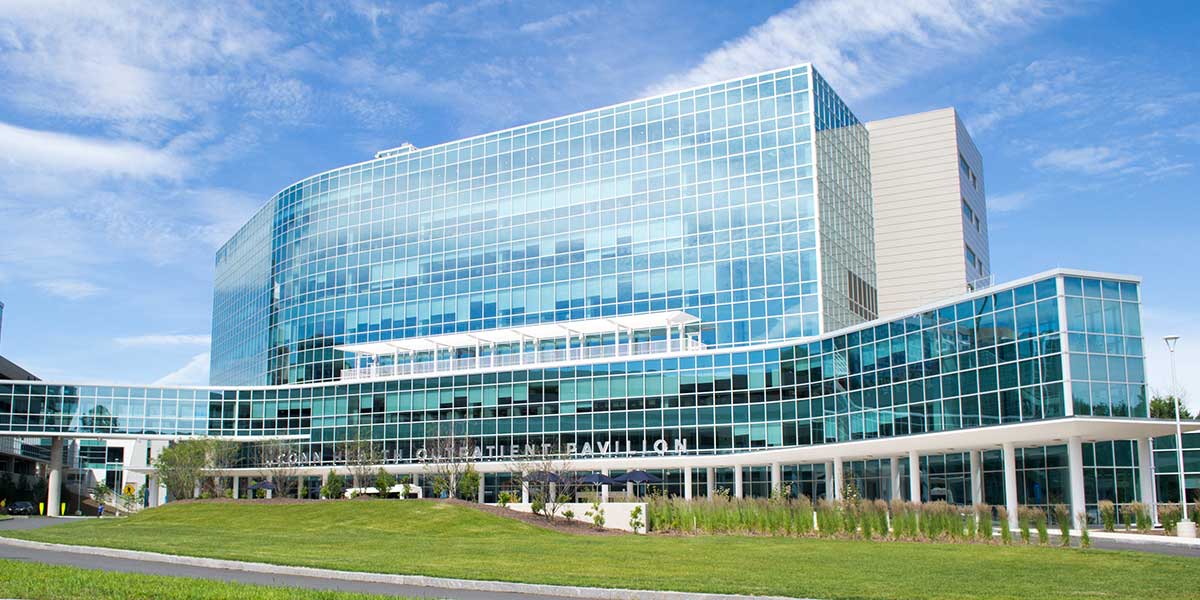 This economic analysis demonstrated the substantial benefits to Connecticut from implementing Bioscience Connecticut in terms of construction, subsequent operations, and the generation and transfer of Intellectual Property to Connecticut start-ups and existing companies over the eight years of construction and initial twenty years of operation. The analysis included design and construction, recruitment of new personnel, expansion of research and development, establishment and expansion of stage one through to stage four clinical trials, expansions in both medical and dentistry enrollments resulting in establishment of practices by these new Connecticut graduates, and the economic impacts of spin-offs and transfers arising from the incremental biotechnology scientific base. The REMI model determined that Bioscience Connecticut would grow the population to 647,000 in 2020 and then to 818,000 in 2030 and would generate more than 2,100 jobs above the baseline each year during operations start-up and then grows to 16,400 jobs by 2037.