Got a question about a study we've done or anything at all? Contact Us
January 27, 2020 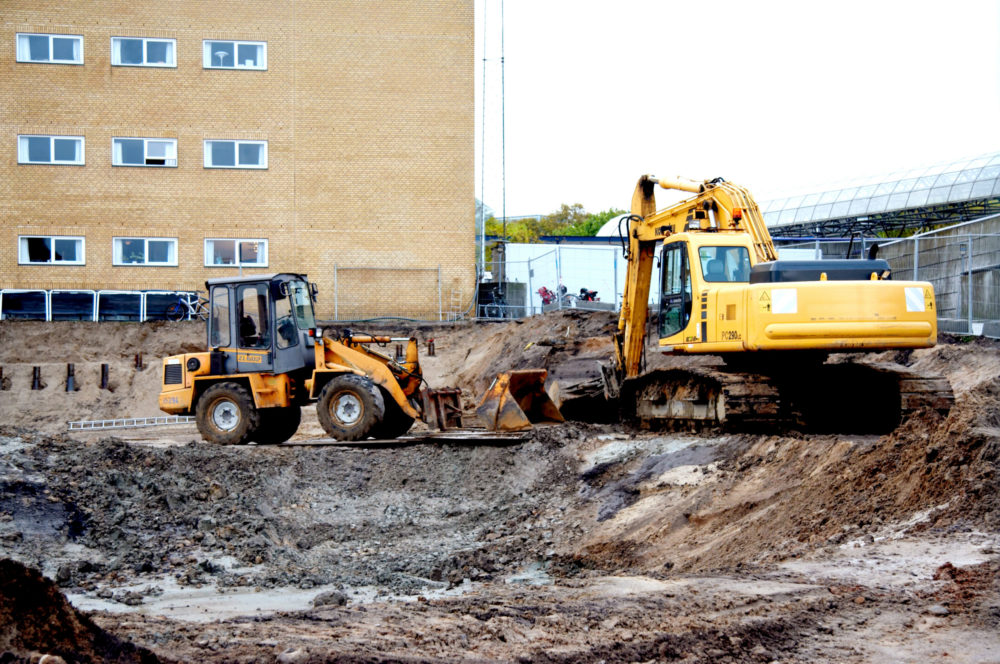 This report completed by the City & County of San Francisco analyzed the economic impact of a proposed ballot measure, the “San Francisco Balanced Development Act,” that would reduce the annual limit on additional new office space in the city if they did not meet a certain threshold for affordable housing production set by state and regional agencies. The measure would reduce the annual allocation of new office space in large development projects by a percentage equal to the percentage by which the city missed its annual affordable housing target in the prior year. The Office of Economic Analysis used the REMI model to estimate the net economic impact of new city legislation and found that, in the year 2040, the city’s GDP would be 8.5% smaller than the baseline. The report also found that disposable personal income would be 5.9% less, the city’s population would decrease by 5.8%, and total employment would have declined by 91,000 jobs.