Got a question about a study we've done or anything at all? Contact Us
February 08, 2013 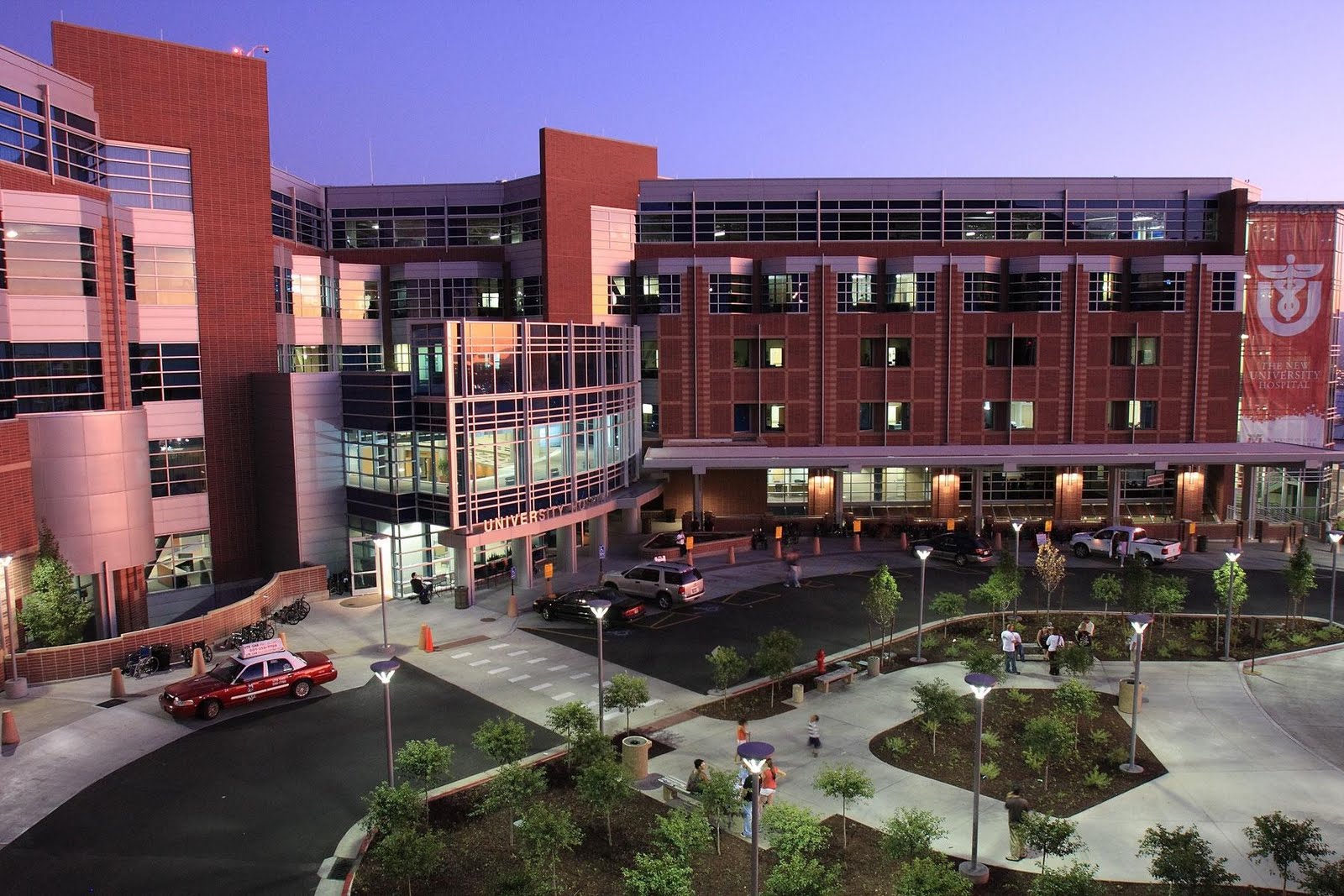 A REMI macroeconomic model that simulated the impact of increased federal Medicaid funds on Utah’s economy was used in this joint report from Families USA and the Utah Health Policy Project that assessed the potential impact of a Medicaid expansion on jobs and economic activity in Utah. By participating in the Affordable Care Act’s Medicaid expansion, Utah would be able to give an estimated 190,000 uninsured, low-income citizens access to affordable health care with all of the costs of that care paid for by the federal government. With their participation, Utah would add an estimated $365 million in health care spending in 2016, which would support nearly 6,000 new jobs across all sectors, increase Utah’s economic activity by $670 million, and reduce the state’s uncompensated care costs.