Got a question about a study we've done or anything at all? Contact Us
January 25, 2018 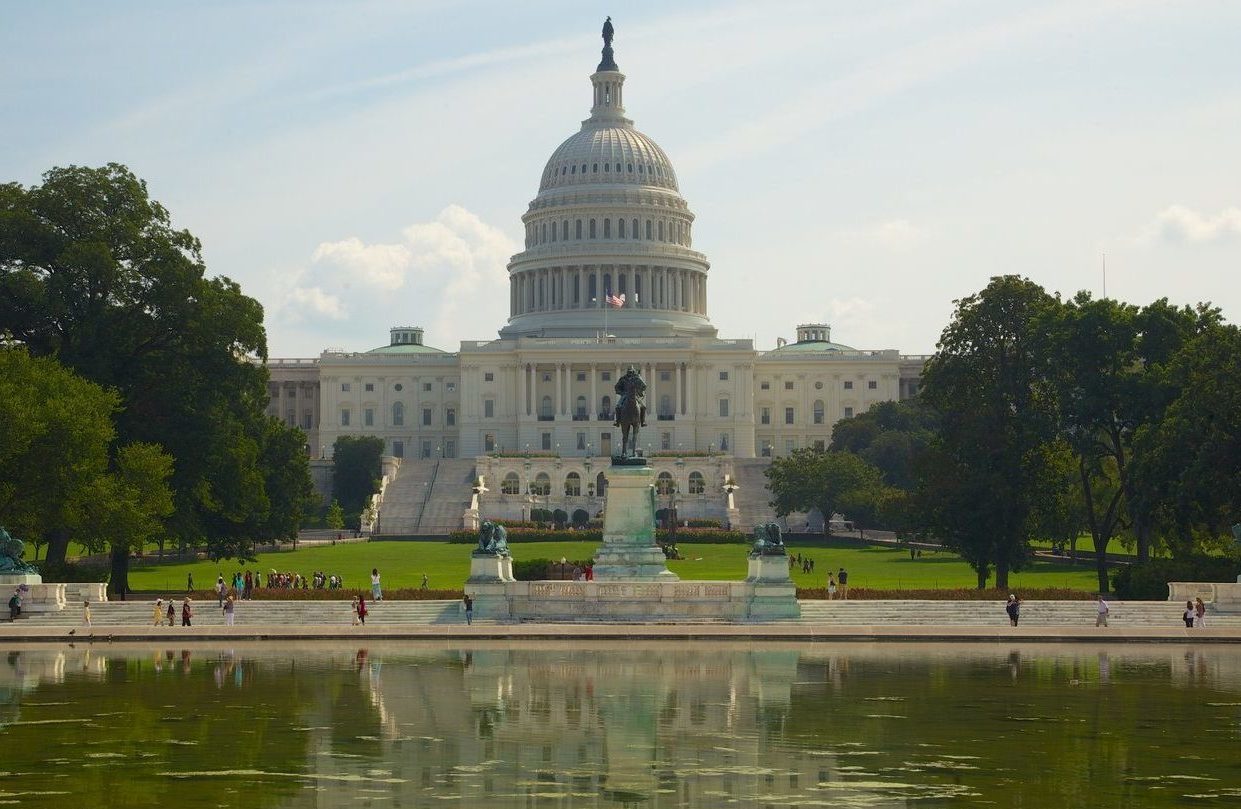 REMI luncheons are held each month at Metro Center, 700 12th Street, NW, Suite 700, Washington D.C. 20005. Stay tuned for updates on this special event, including any change in venue.

REMI was commissioned by the Business Roundtable to evaluate the economic effects of two different immigration reform scenarios in a major new study. The two scenarios that the analysis revolved around were a “balanced” reform approach that included enhanced enforcement, a pathway to legal status, and reformation of green card and visa programs, and an “enforcement-only” approach with aggressive border security, deportation, and voluntary departure.

We cordially invite you to our monthly Washington D.C. policy luncheon on Thursday, January 25th from 11 a.m. to 1 p.m., when we will expand on the differences between the two immigration reform scenarios and their corresponding results.

Numerous immigration programs, policies, and protections hang in the balance as President Trump and his administration openly contemplate serious adjustments. The president is hoping that a strong stance on certain policies will help ensure his own personal immigration concerns, which include the end of “sanctuary cities”, limits on green cards, and funding for a southern border wall.

This administration’s position on immigration reform is only the latest symptom of our nation’s prolonged debate on the subject and a lack of common ground has left the topic inherently divisive. Our findings could prove to be instrumental in the advancement of the national discussion overall and several policies within the larger issue at hand.