Got a question about a study we've done or anything at all? Contact Us
December 20, 2017 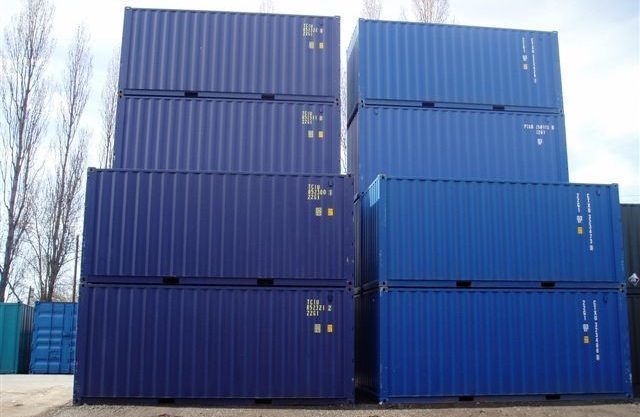 The importance of a complete understanding of where a region’s imports come from and where that same region is sending its exports will be detailed in a guest webinar on Wednesday, December 20th from 2 to 3 p.m. EST presented by Laura Adkins-Hackett from the Government of Alberta Economic Development and Trade.

An analysis of the trade and employment figures generated by cooperation between the United States and the Canadian province of Alberta helps to describe the benefits of identifying positive streams of goods and revenue. Ms. Adkins-Hackett’s findings included Alberta’s import and export totals per state in order to glean the most impactful American regions to a province that relies considerably on these industries.

The U.S. stands as Alberta’s premier trading partner as they supply up to 70% of Alberta’s merchandise imports and accept 88% of merchandise exports from Alberta. Her research also identified the employment effects of this international trade agreement as well as prospective policies that could alter the course of the United States-Alberta trade relationship.