Got a question about a study we've done or anything at all? Contact Us
February 15, 2023

The Community Economic Effects of New Distribution Centers: How We Used REMI 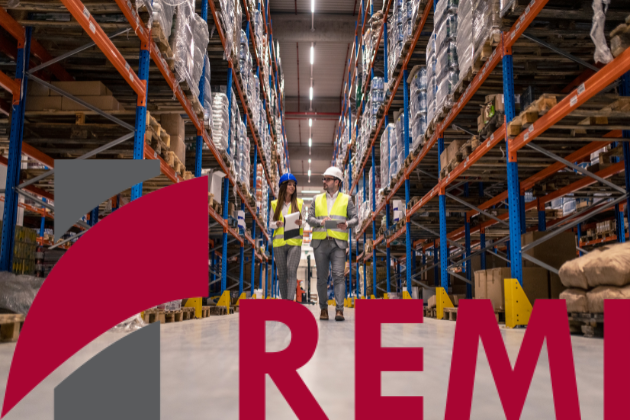 The Community Economic Effects of New Distribution Centers: How We Used REMI

We hope you can join us for our upcoming guest webinar titled, “The Community Economic Effects of New Distribution Centers: How We Used REMI”. This presentation is occurring on February 15th from 2:00-3:00pm EST and is being presented by Curtis Dubay, Chief Economist at the U.S. Chamber of Commerce.

Distribution centers, or fulfillment centers, are a crucial piece of the overall economy, and this has become increasingly true as online commerce continues to grow. More distribution centers have become necessary to meet the increase in demand caused by Covid-19 and related online shopping trends. Still, some critics believe that these centers are harmful to local economies. The U.S. Chamber of Commerce conducted an analysis of the direct and indirect regional economic impacts of distribution centers to test this claim.

In this webinar, Mr. Dubay will discuss how these distribution centers affect Metropolitan Statistical Areas (MSAs) through direct job creation and the associated ripple effect in communities. Mr. Dubay will use case studies and the REMI model as the backbone of his analysis. 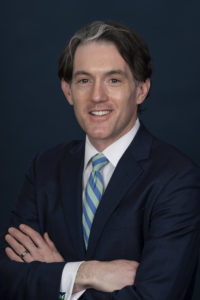 Curtis Dubay is the Chief Economist at the U.S. Chamber of Commerce. He tracks the condition of the economy, analyzes the impact of public policy on economic growth, and runs the Chamber’s Chief Economists Committee. Previously, he was senior economist at the American Bankers Association and a research fellow in tax and economic policy at The Heritage Foundation. He  also worked at the accounting firm PricewaterhouseCoopers (PwC) and at the Tax Foundation.

Dubay has researched and published frequently on a wide range of tax and economic issues. He is regularly quoted by the press and has appeared often in the media, including on CNBC, Fox Business, Fox News, and C-SPAN. He has testified before Congress several times and been cited in newspapers such as The Wall Street Journal, The New York Times, The Washington Post, USA Today, and Politico.