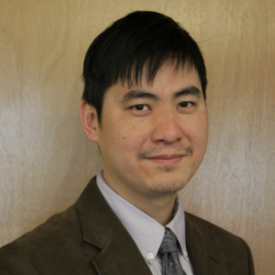 Mr. Billy Leung is the Senior Vice President of REMI, where he plays a leading role in U.S. and international consulting and support services. He has worked with government agencies and organizations throughout North America and the world, helping them achieve their planning and policy analysis goals. As part of REMI’s global services, Mr. Leung has worked with the Chinese Academy of Sciences and the Korea Energy Economics Institute. In addition to his international efforts, Mr. Leung has assisted state and regional agencies, including Southern California Association of Governments. He has supported their long-term transportation and environmental planning initiatives.