Got a question about a study we've done or anything at all? Contact Us
November 15, 2018 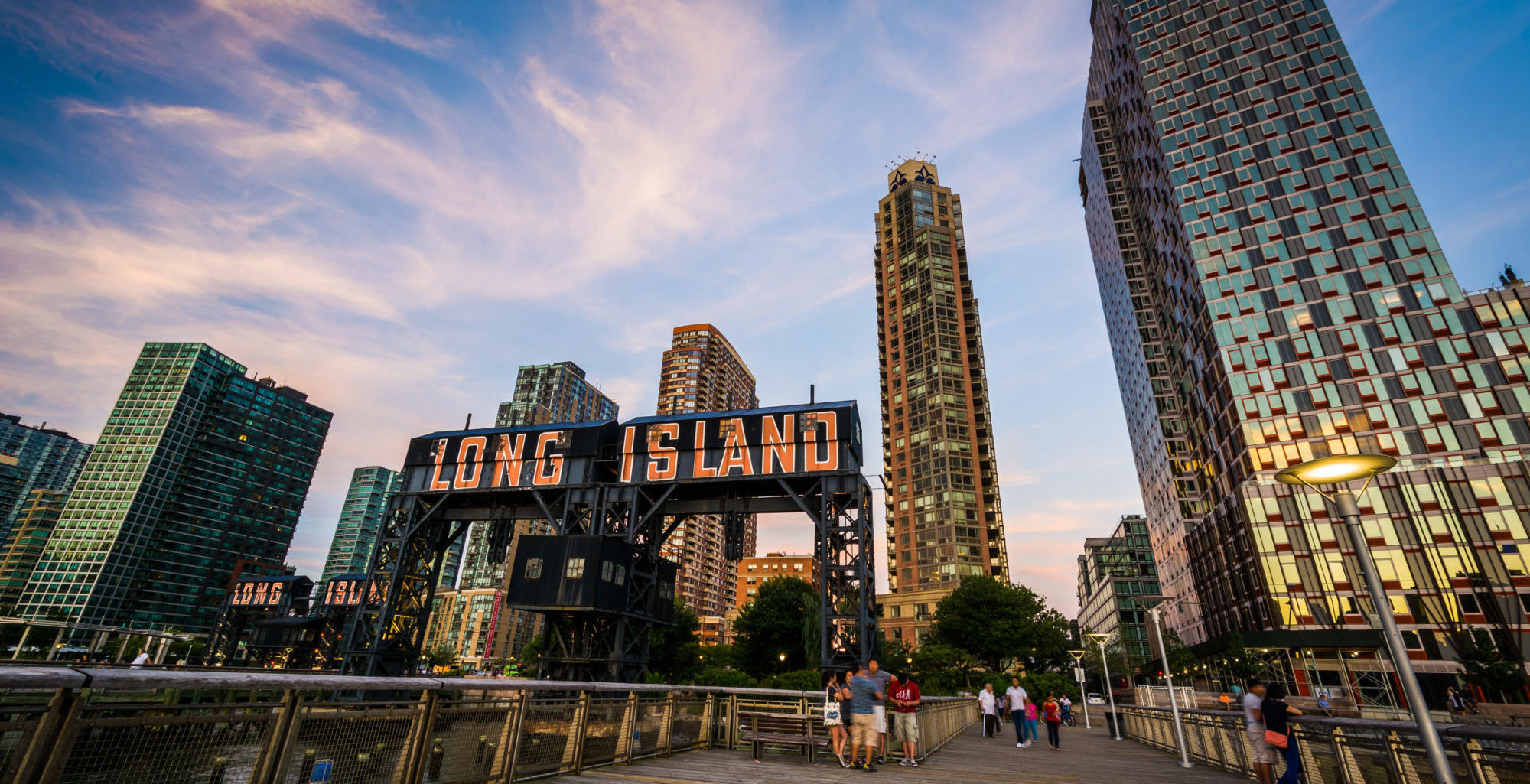 Amazon revealed its choice for a second headquarters on Tuesday, naming New York City and northern Virginia as the future homes of new corporate offices.

The full press release can be accessed by clicking here.