Got a question about a study we've done or anything at all? Contact Us
August 13, 2019 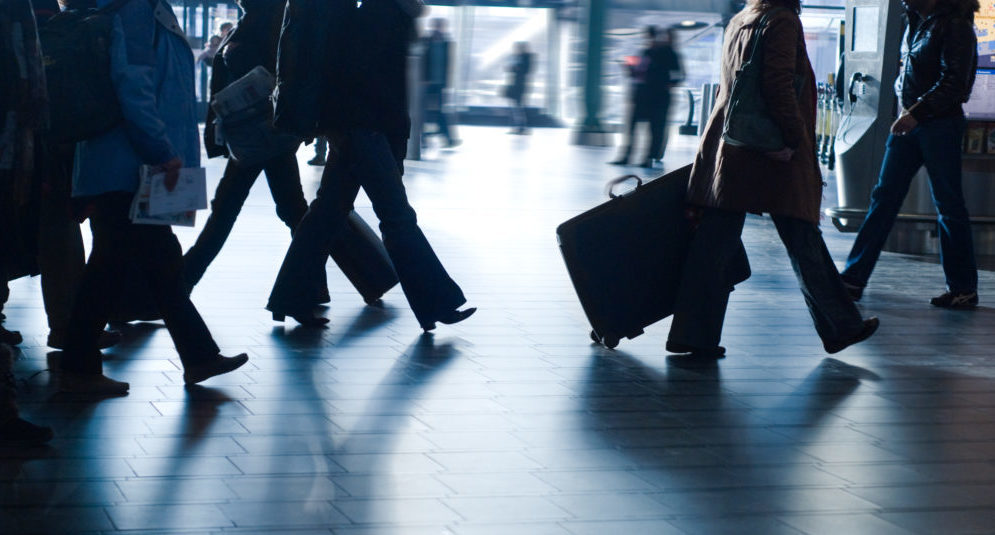 The Wall Street Journal covered a report recently released by Canada’s Organization for Economic Cooperation and Development (OECD) that highlighted the country’s immigration system as a role model for other developed nations. The report states that, although still flawed, the Canadian immigration system better integrated immigrants in terms of health, citizenship, and employment rates.

The OECD also commended the country’s immigration program for doing well in regards to balancing the number of economic migrants with those from other immigration streams to serve a mixture of economic, demographic, and humanitarian objectives. Their report acknowledges that Canada’s immigration system is “highly reactive” to new developments and changes in migration policy, with a higher preference for evidence-based alterations than other industrialized countries.

This report was conducted due to looming concerns about restrictive changes to immigration policy in the United States and several European nations. Business Roundtable utilized the REMI model to complete a 50-state analysis of The Economics of Immigration Policies, assessing two scenarios for the future of migration in this country.

You can access the article on the Canadian immigration system by the Wall Street Journal by clicking here.

You can read the full report on the impact of national immigration policies prepared by the Business Roundtable by clicking here.