Got a question about a study we've done or anything at all? Contact Us
September 08, 2017 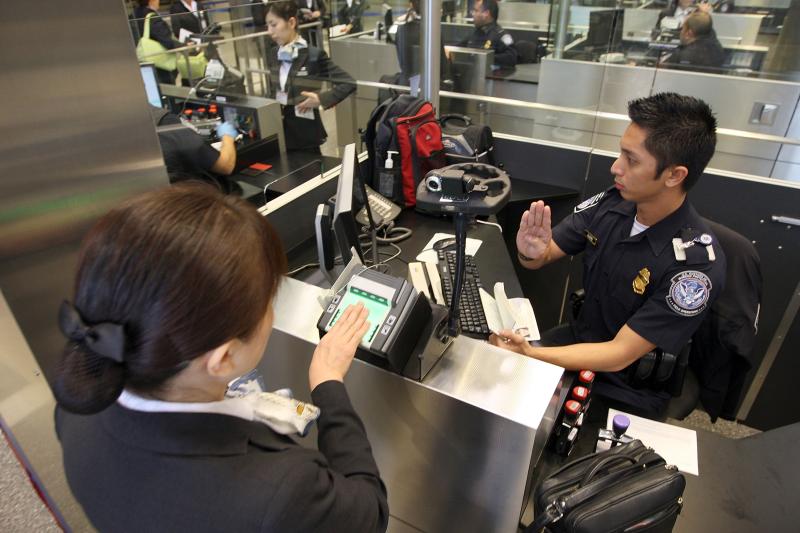 To help inform the discussion on how to reform the United States’ immigration system to establish economic vibrancy for all Americans, Business Roundtable commissioned an economic modeling analysis by Regional Economic Models, Inc. REMI was tasked with the quantification of the national- and state-level economic effects that would be generated by two potential immigration reform scenarios: a balanced approach that addresses the current system’s flaws from top to bottom and a narrower approach focused on border security and internal enforcement only. Under a balanced reform approach, the REMI model found that GDP would grow by 3.9 percent, inflation-adjusted incomes for all Americans would increase by 2.3 percent, and 8.4 million jobs would be created over a 10-year period. The REMI model also analyzed the narrower approach and discovered it would decrease inflation-adjusted incomes by 1.3 percent, eliminate 6.9 million jobs, and reduce U.S. growth by 3 percent relative to the baseline over the same time frame.