Got a question about a study we've done or anything at all? Contact Us
April 30, 2021

Considering a Tax on Carbon 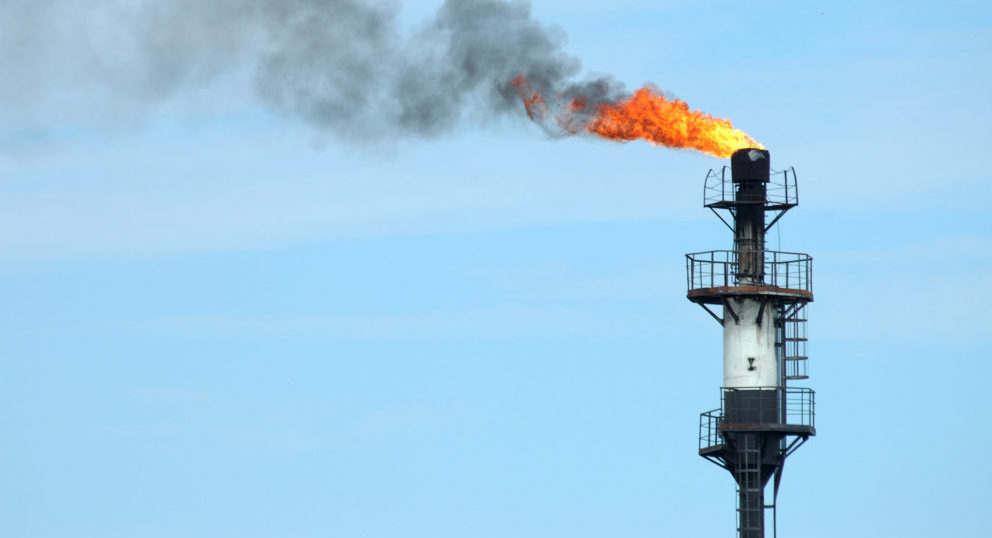 The Biden administration recently unveiled their ambitious goal of reducing America’s greenhouse gas emissions to half of our 2005 level by 2030, which prompted institutions and government officials to deliberate on how the country might hit this new target.

One idea that has continued to surface during the emissions and energy efficiency conversation over the years is the concept of a national fee-and-dividend carbon tax. This proposal has been given new life with the president’s announcement on Earth Day, in addition to the discussions surrounding the prospect of a carbon tax at the state level and even internationally.

An article published in Washington Monthly expanded on the discourse related to a possible carbon tax and provided a recounting of the historical trajectory of carbon tax proposals in this country. There have been numerous obstacles that appeared since the concept arose in the legislative landscape, with both sides of the aisle lending their voices to the ongoing carbon tax dialogue.

As the federal government continues to assess the situation, some states are analyzing how they can get a head start and begin implementing some form of carbon pricing within their borders. New York State, for example, has taken the initiative on climate policy in recent years, as covered by City & State New York, and officials are continuing on this path forward as they evaluate the potential impact of the carbon tax elements within the proposed Climate and Community Investment Act.

This policy would impose a $55 charge on every short ton of carbon dioxide emissions, which could equate to up to $15 billion annually for the Empire State. There are several questions about the bill that need to be addressed before it could have enough support to pass, but experts believe that the uptick of new reforms approved by the state’s government point to a more accepting political atmosphere in which to have meaningful climate discussions.

The concept of a carbon tax has also extended beyond the United States as other countries and international institutions have begun researching and suggesting new requirements that might benefit the world as a whole. According to an article produced by Bloomberg Green, the International Chamber of Shipping approached the United Nations to provide a proposal for a global carbon tax on international freight entities that has support from 90% of the world’s merchant fleet. This would be in conjunction with previous measures implemented to lower emissions from international trade so as to accomplish the overarching carbon reduction goals set at the global level.

The REMI model has been utilized in two studies that analyzed the various impacts of a national carbon tax in both 2014 and 2018 that have often been cited as more organizations urge legislators to consider implementing some type of policy that would aim to reduce emissions in this country. You can read the 2014 report completed by Synapse Energy Economics, Inc. and REMI by clicking here. The 2018 study conducted by FTI Consulting, Inc. can also be accessed by clicking here.

Le-Le Zou, Ph.D. from the Chinese Academy of Sciences will also be joining REMI on May 20th for a special guest webinar that will highlight the research and advancements related to China’s emission reduction progress. You can find more information about this presentation and register to attend Dr. Zou’s discussion next month by clicking here.

If you would like to read the full article published by Washington Monthly, you are welcome to click here.