Got a question about a study we've done or anything at all? Contact Us
August 10, 2017 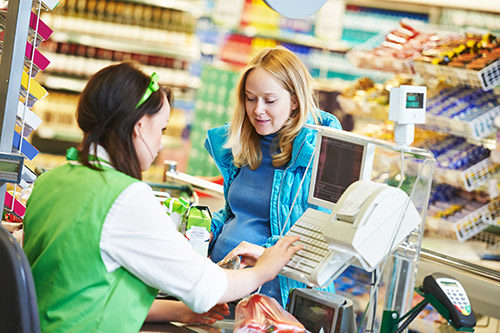 There’s no magic bullet to solve thorny policy questions. Minimum wage is an increasingly popular way to tackle income stagnation and inequality, but it requires a trade-off: higher wages will cause some degree of job loss.

After the District of Columbia instituted a minimum wage hike earlier this year, the city needed to understand how the increase in wages would affect D.C. workers. The District is increasing the minimum wage incrementally until it reaches $15 in 2020.

To analyze the impacts of this policy, the D.C. Office of Revenue Analysis used the REMI model. The authors of the resulting report found that District residents will see an average increase in income of roughly 20 percent. At the same time, around 3.4 percent of residents will lose their jobs.

For example, two universities researched the effects of Seattle’s minimum wage increase and produced opposing results. Seattle recently adopted a tiered system of wages, requiring large employers who don’t provide benefits to pay $15 per hour and small employers who do provide benefits to pay $11. University of California, Berkeley found that the minimum wage increase helped workers, while University of Washington found that the reduction in employee hours outweighed the increase in wage.

Why the difference? Differences in methodology can lead to vastly different sets of predictions. For example, an important methodological factor when studying minimum wage impact is which workers to study. The UW study excluded workers at businesses with more than one location, effectively excluding 48% of Seattle’s low-wage workforce. Bloomberg View called the move “a glaring weakness.”

Other studies focus on subgroups of the population such as teenagers or restaurant workers. These are important subgroups to study, but when it comes to making policy decisions, it is crucial for decision-makers at all levels of government to estimate broader impacts as well.

The D.C. analysis studies all workers in the city and predicts that the wage increase will impact 60,000 District residents. The authors also consider the effects of the wage increase on D.C.’s substantial commuting population.

Rigorous analysis, such as that undertaken by the D.C. Office of Revenue Analysis, exposes the complexity of issues such as minimum wage and ultimately leads to more realistic expectations and better policy.