Got a question about a study we've done or anything at all? Contact Us
October 25, 2021

The Reality of the Net-Zero Emission Objective 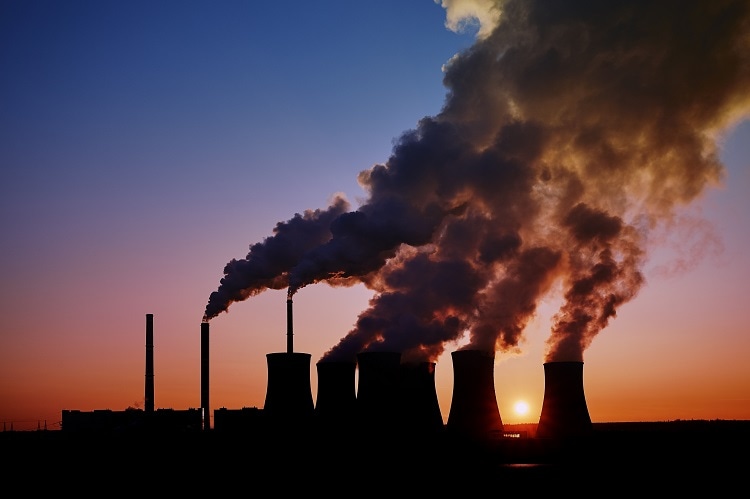 Nationwide efforts to thwart negative climate impacts motivate the reduction of global greenhouse gas (GHG) emissions by 50% by 2030 and reach net-zero around mid-century. Given the urgency of the matter, a wide variety of countries have agreed to limit warming below 3.6 degrees Fahrenheit. The London School of Economics and Political Science (LSE) describes net-zero as reducing the GHG emissions that cause global warming to zero by balancing the amount released into the atmosphere from sources with the amount removed and stored by carbon sinks. This reduced emissions outcome may also be described as carbon neutrality and sometimes climate neutrality.

World Resources Institute claims the first call to action should be to reduce human-caused emissions (such as those from fossil-fueled vehicles and factories) as close to zero as possible. For example, switching from fossil fuels to renewables, including wind and solar power, to generate electricity is significantly reducing carbon dioxide emissions in many countries. Once human-caused emissions are reduced, carbon removal, which can happen by restoring forests or using direct air capture and storage technology, will diminish all remaining GHG emissions.

Countries and corporations around the globe are promoting their climate credentials by pledging to achieve net-zero emissions or become carbon neutral in the next few decades. Unfortunately, most of these pledges seldom live up to their promises due to complications of the unknowing repercussion of the current technology. Research from the Taskforce on Scaling Voluntary Carbon Markets shows less than 5% of offsets remove carbon dioxide from the atmosphere. Lancaster University’s Duncan McLaren analyzes the current concerns of net-zero promises. Professor McLaren suggests combining emissions reductions and harmful emissions into a single target of reaching “net-zero” may create problems. These problems could include delayed emissions cuts but also insufficient focus on developing negative emissions technologies. However, most negative emissions technologies are still only prospective technologies and do not exist as large-scale sociotechnical systems ready for deployment.

While strategies for reducing emissions are researched, achieving such ambitious strides to become net-zero emission may prove difficult to accomplish. There are industry professionals, such as Professor McLaren, investigating the precise details of cutting emissions.

During the 2021 Annual REMI User’ Conference, Stanley McMillen, Ph.D., Visiting Assistant Professor of Economics and Consultant at the University of Connecticut, discussed the economic and fiscal impacts of Connecticut’s greenhouse gas reduction strategies. You can view Dr. McMillen’s full presentation by clicking here.

To learn more about the effects of GHG and learn how to reach net-zero carbon, click hereto read The London School of Economics and Political Science. You can also gain more insights from the World Resources Institute by clicking here.

Click here to read more about the possible negative outcome of attempting net-zero emissions from Taskforce and Kristina Partsinevelos from CNBC.

To learn more from Professor Duncan McLaren, click here on the problem with net-zero emissions targets.