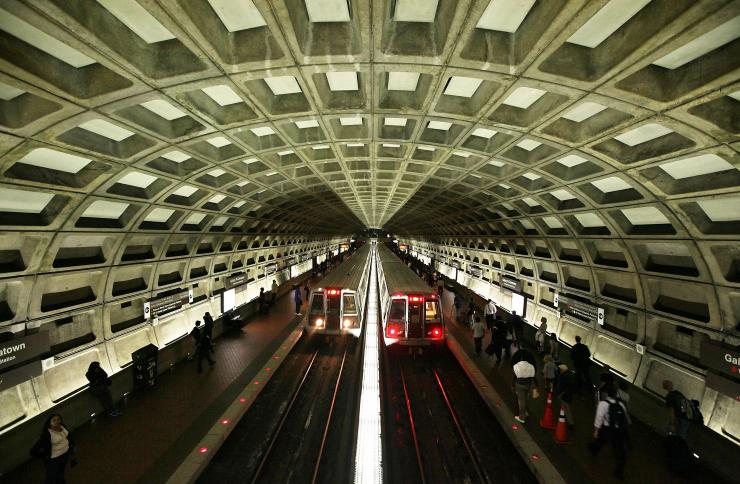 When the economy is in the doldrums, the government has a few options in its tool box. One strategy is “priming the pump” by injecting the economy with government stimulus, paid for with borrowed money.

Deficit spending can give a boost to the economy, replacing lost demand whenever consumers and businesses are afraid to spend. Depending on how the money is spent, however, the stimulus may just have a fleeting impact on an economy.

On the other hand, if borrowed money is targeted at much-needed public investments, the spending could eventually pay for itself in improved productivity. Alleviating traffic bottlenecks, ensuring the safety of drinking water, or modernizing air traffic control improves people’s lives and promotes future growth.

For some, additional deficit spending is merited even now at a time of relatively low unemployment, since the needs are urgent and the benefits of key investments could outweigh the costs.

Economist Paul Krugman recently argued in his New York Times column that there are a lot of unmet needs right now, citing the aging Metro system in Washington D.C. as one example. He wrote that “there is an overwhelming case for more government borrowing” – given that interest rates are low, and spending would translate into a larger economy and more tax revenue in the future.

In a Washington Post op-ed, former Treasury Secretary Lawrence Summers made the case for infrastructure investments, saying the return on projects would exceed the cost of borrowing.

The key challenge is how to choose projects. With sound economic impact analysis, policy makers can see which projects will likely result in the greatest gains in productivity, employment, and output, and use this information to prioritize spending.