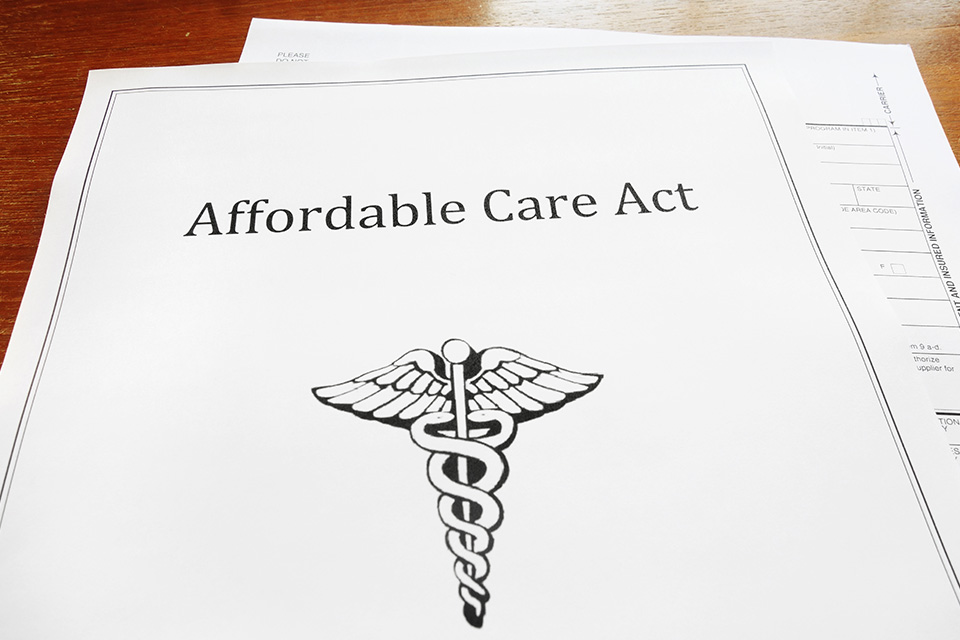 As President-elect Donald J. Trump prepares to take office next week, Republicans are weighing options for repealing and replacing the Affordable Care Act. Policy makers and experts are debating the implications of different repeal options.

Two analysts – Leighton Ku of George Washington University and Donald Grimes of University of Michigan – have recently published findings that offer different perspectives on the subject. Both use our economic model, REMI PI+. An article in The Atlantic magazine on the possible economic effects of an Obamacare repeal cited both studies.

Dr. Ku is the lead author on a report released by GWU and the Commonwealth Fund titled “The Economic and Employment Consequences of Repealing Federal Health Reform: A 50 State Analysis”, which estimates the impacts of a repeal-without-replacement scenario. The study has also been cited by NPR, CNBC, and CNN.