Presidential Politics and the Middle Class 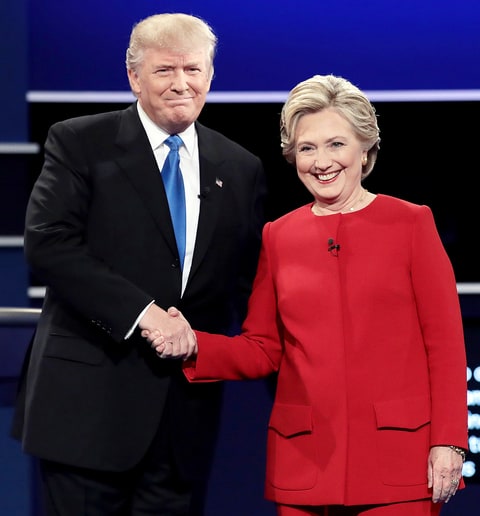 Many middle class voters fear they’re falling behind in today’s economy, and both Donald Trump and Hillary Clinton are trying to make the case they have the right answers to these concerns.

Trump described his economic plans in a speech before the Detroit Economic Club. Clinton countered with her own economic speech later in the week.

However, Republicans and Democrats offer starkly different alternatives for addressing these issues, with the former emphasizing less taxation and regulation, and the latter offering new programs paid for by taxing the wealthy.

Analysts can cut through the political chatter by using smart economic modeling to weigh the pros and cons of competing policy solutions.

Before the presidential campaign began, Fred Treyz, Ph.D., REMI’s CEO and Chief Economist, discussed in a webinar presentation the sources of middle class anxiety, different approaches to tackling the issue, and how modeling is vital in objective evaluation of policy options. You can view the slides from his presentation by clicking here.