Got a question about a study we've done or anything at all? Contact Us
July 07, 2017 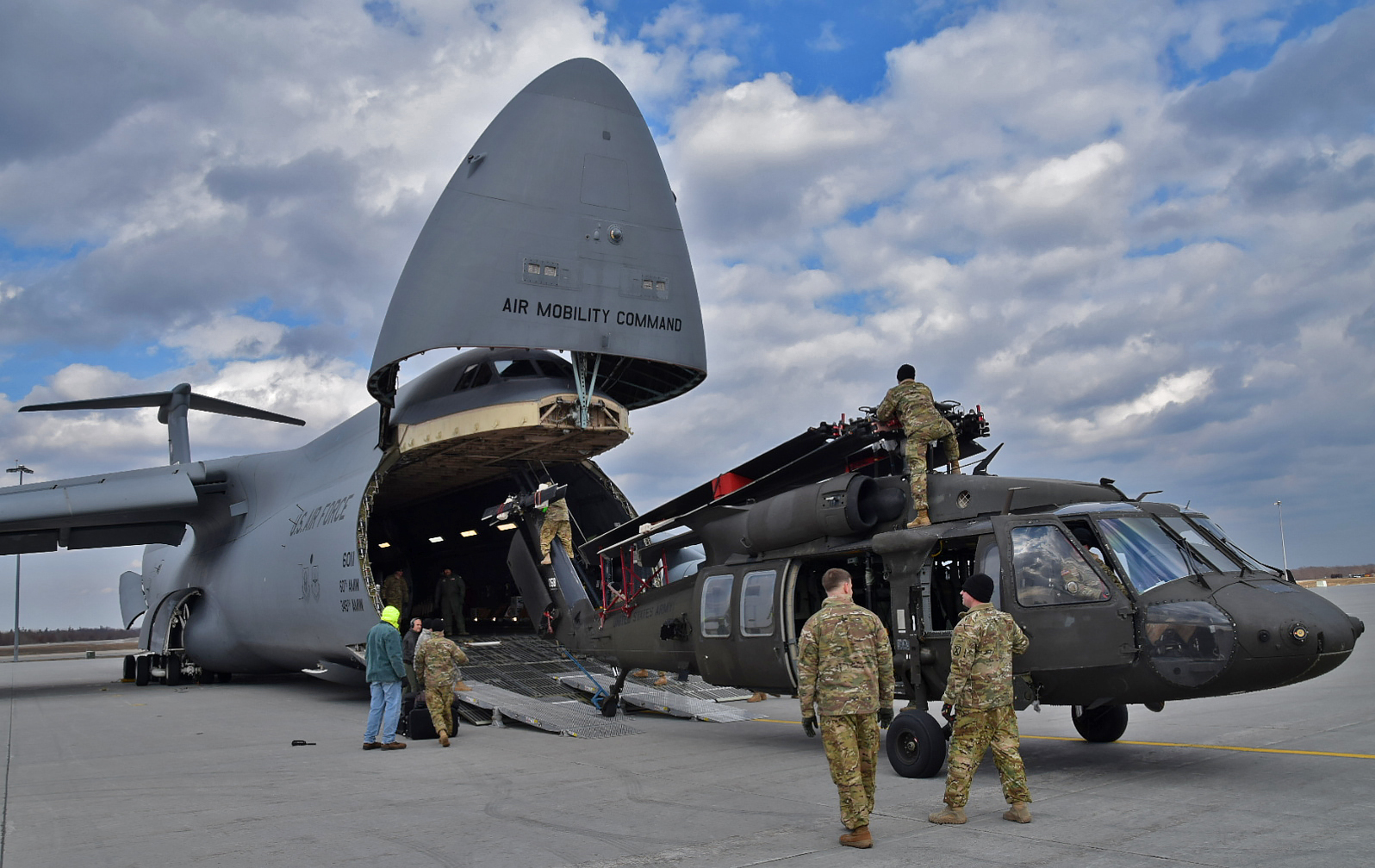 As the Trump administration seeks an increase in military spending for next year’s budget, regions in the U.S. with a large presence of defense contractors must evaluate the potential economic impacts of an influx of tax dollars.

We recently hosted a guest webinar presentation by Mike Siers, Senior Economist at Towson University’s Regional Economic Studies Institute, on the effects of Pentagon contracting on the state of Maryland. Using the REMI PI+ model, Mr. Siers calculated the direct and indirect economic impacts of defense contracting in the state. PI+ is REMI’s core product for dynamic economic modeling.

Maryland depends heavily on funding from the Department of Defense, and regions with military facilities are especially dependent. Southern Maryland, for example, is home to both the Indian Head Naval Support Facility and Naval Air Station Patuxent River. In total, Maryland hosts 20 military facilities and roughly 8,500 businesses focused on defense sectors. Between 2011 and 2015, the state received over $16 billion in Department of Defense funding, according to USA Spending data.

These figures underestimate the impact of defense contracting on Maryland’s economy, as they do not include classified data from the NSA and other federal agencies. Many contractors on classified projects are based in Maryland.

Mr. Siers calculated that overall, Maryland’s economy relies on defense funding for 3.7% of its employment. Although Southern Maryland is most dependent on defense funding in percentage terms, the Central and Capital regions will experience the largest fluctuations in employment when defense spending levels change. In absolute terms, the Central and Capital regions reaped the largest benefits from the increase in cybersecurity funding, but suffered significantly more from cuts in DoD or R&D funding than did other regions.

Another insight of the study was that Maryland’s defense-reliant jobs tend to be high-paying. Of the 113,000 Maryland jobs dependent on defense funding, 93% require moderate to high levels of education and experience. The most dependent industry is the professional, scientific and technical services sector.

Using these results, Mr. Siers and his team at RESI developed a diversification plan for Maryland’s economy and built an interactive dashboard mapping the defense industry supply chain within the state. These projects will inform further diversification efforts for the Maryland economy.

We would like to thank Mr. Siers for sharing his insights with REMI clients and guests at the webinar.