Got a question about a study we've done or anything at all? Contact Us
September 13, 2019 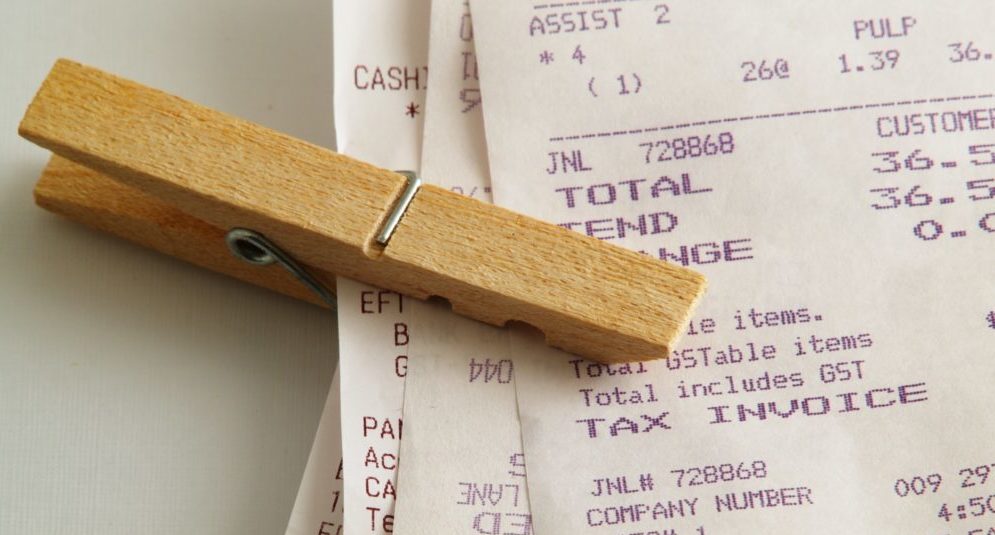 The Tax Cuts and Jobs Act (TCJA) of 2017 adjusted the threshold for state and local tax (SALT) deductions, which created an incentive for workers in high-tax states to consider moving to a state with lower taxes. For example, “individuals earning over $650,000 can save more than $69,700 in taxes per year by moving from New York to Florida.”

This type of high-tax to low-tax migration was the focus of an article published by Fox Business that covered the population estimates expected for Florida as long as provisions of the TCJA remain in effect. Florida ranks first in highest number of out-of-state movers to relocate since the legislation was enacted and experts believe those numbers will exceed 300,000 new citizens per year over the next three years.

According to researchers, that amount of increase in population is “analogous to adding a city slightly larger than Orlando every year.” REMI Senior Economist Peter Evangelakis, Ph.D. analyzed the implications of changes made to state tax codes shortly after the TCJA was signed into law during his webinar presentation, “SALT Substitute: States Respond to New Tax Law.”

You can read Fox Business’s full article on the demographic impact of changes to SALT deductions by clicking here.

You can access the presentation slides and a recording of Dr. Evangelakis’s webinar by clicking below.