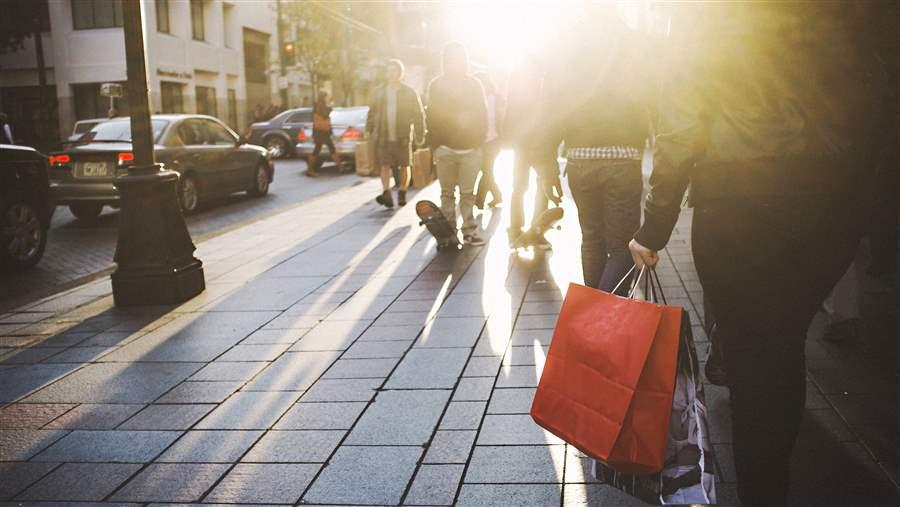 Regardless of the outcome in next week’s presidential election, governors and state lawmakers will play a significant role in policy innovation – including tax reform.

While state fiscal health has improved since the end of the Great Recession, many states only expect modest growth in revenue. Policy makers in state capitals across the country will continue to look for more efficient ways of collecting taxes.

It’s not just a question of sufficient revenue. Policy makers weigh tax reform as a means of boosting economic growth. Some reform plans emphasize a shift away from taxing wages, salaries and investments, in favor of increased taxation on consumption.