The Case of the Missing Worker 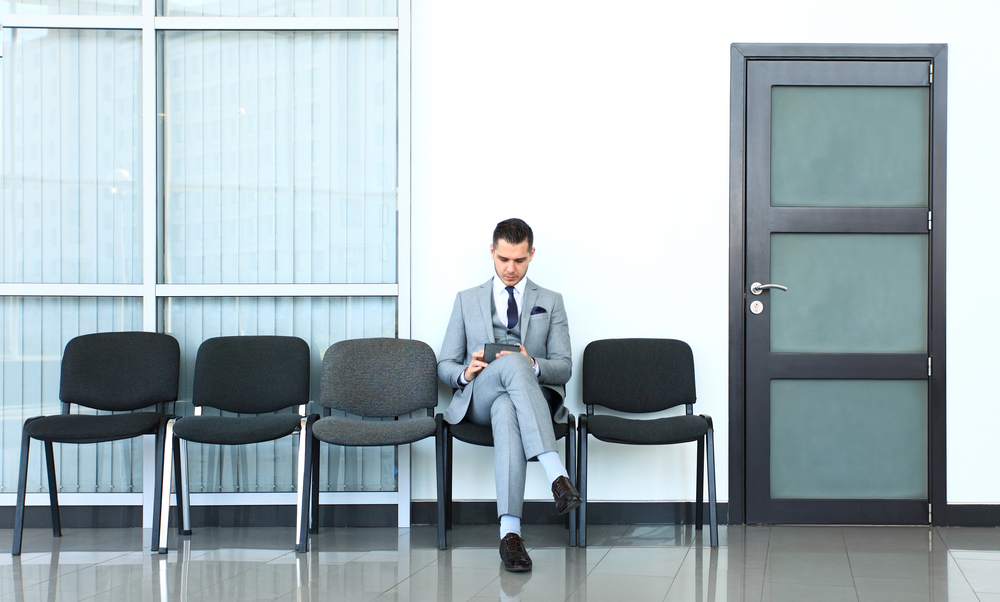 The missing worker has been a persistent mystery shadowing the economic recovery – evidence of labor market hysteresis induced by the Great Recession.

Hysteresis occurs when many workers are unemployed for a long time, experience a decline in skills, and drift away from the workforce. These frustrated workers are central to President-elect Donald J. Trump’s economic message, and key to understanding what might happen under his stimulus plan.

Federal Reserve Chairwoman Janet Yellen addressed the question of prolonged unemployment and lingering effects during a conference that the Boston Fed held in October.

“If we assume that hysteresis is in fact present to some degree after deep recessions, the natural next question is to ask whether it might be possible to reverse these adverse supply-side effects by temporarily running a ‘high-pressure economy’, with robust aggregate demand and a tight labor market,” Yellen said.

As a presidential candidate, Trump pointed to people who dropped out of the workforce.

“There are now 94.3 million Americans outside of the labor force. It was 80.5 million when President Obama took office. An increase of 14 million people,” he said in an August economic speech.

“We have the lowest labor force participation rates in four decades,” he added.

These discouraged workers factor into any analysis of Trump’s economic policies, and what might happen if he tries to boost growth through major infrastructure investments, tax cuts, and trade protection for manufacturing.

With the headline unemployment rate hovering just below 5 percent for the past eight months, one might question if the labor market is already tight and the economy running at full capacity.

As the economy improves, the Fed is signaling the possibility of future interest rate hikes. Richmond Fed President Jeffrey Lacker suggested interest rates might need to rise faster than expected, in light of the inflationary potential of fiscal stimulus.

Whether Trump can stimulate the economy without triggering inflation hinges on the geographic dimensions of his proposals. Having won with strong support in rural areas, Trump is expected to pursue infrastructure and trade policies that, at least in theory, benefits regions that missed out on growth.

While the metropolitan and coastal regions may be at full employment, there is labor market capacity in interior, Southern U.S., and non-metro areas. If government stimulates regional economies that are under-performing, the investments may encourage workers to return to the labor force.

Thus, many interior regions could absorb an infusion of government spending without a spike in labor costs, since discouraged workers would meet the increased demand. The regions could avoid overheating even as the nation as a whole appears to be at full capacity.

In addition to the regional dimension, there are key distinctions among industries: full employment in professional occupations coincide with slack in manufacturing, transportation, and other sectors that could benefit from Trump’s policies.

In short, stimulus targeted at certain regions or professions could have a reverse hysteresis effect. Many workers in these sectors and regions that dropped out of the workforce during the Great Recession would likely return, supplying the necessary labor to sustain growth without stoking inflation.

So in order to analyze the next administration’s policies, we should pay special attention to the geographic and industrial emphasis. Dynamic regional economic modeling can help understand these nuances.