The Debate Over Border Adjustments 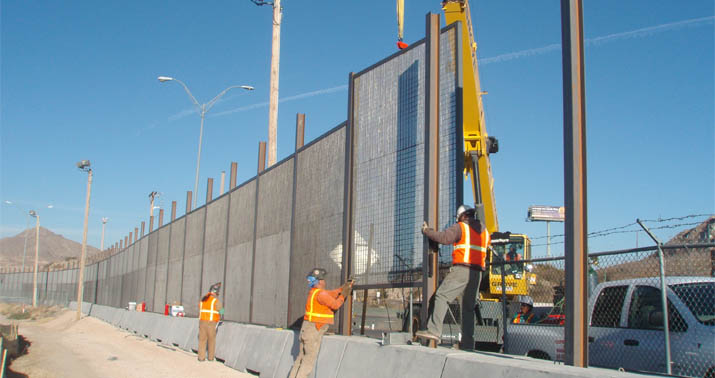 The border adjustment tax, or BAT, is part of a larger tax reform plan proposed by House Republicans. With Washington turning its focus to tax reform, we are likely to be talking more about BAT.

Tax policy changes are often controversial because they can produce “winners” and “losers”. If BAT is adopted, businesses would no longer be able to deduct imported goods as business expenses. At the same time, businesses would not have to pay taxes on the revenue they earn from goods sold overseas.

As a result, the border adjustment would reduce the cost of exporting, while increasing the cost of importing. Companies that export – agriculture, tech, and manufacturing – stand to benefit, while sectors that rely on imports – from retailers to oil refiners – could be hurt by the change.

Major retailers – such as Walmart, Target, and Best Buy – have lined up against the change. The National Retail Federation aired an ad that parodies infomercials, with a pitch man telling viewers, “You need an everything tax like the BAT tax!”

On the other side, a pro-BAT group called American Made Coalition has launched its own ad campaign to promote the reform. The ad flashes text that reads: “Stop favoring foreign-made imports over American-made goods. Support tax reform and create 1.7 million new American jobs.”

The coalition, which is includes major corporations such as Boeing, Caterpillar, GE, and Pfizer, is pitching the proposal as a way to boost manufacturing, create jobs, and discourage companies from shifting operations overseas.

Ultimately, the effects of border adjustments depend on other components of tax reform, such the possibility of a lower corporate tax rate. The impact could also depend on the overall economy. If we’re at full employment, then then job gains in one sector must be offset by job losses elsewhere.

At the moment, however, some industries and regions may not be at full employment. While major cities and the coastal regions are at full employment, regions in the middle of the country have not fully recovered. Discouraged workers have dropped out of the workforce, and could be drawn back into the labor market with additional growth. Tax reform that benefits manufacturing could help boost employment, and reverse this “hysteresis” effect.

Another vital question in the border adjustment debate is the exchange rate. If the value of the dollar increases, it will offset the import cost increase, as well as the export cost decrease.

The primary effect of the border adjustment may then be in the shift away from income-based taxation towards a consumption-based taxation. As with other tax proposals, BAT’s merits rest on fundamental questions about what is the right way to approach taxation.

Fred Treyz, Ph.D., REMI’s CEO and Chief Economist, gave a presentation on border adjustments and tax reform as a guest on a National Association of Business Economics webinar. You can view the slides from his presentation by clicking here.