Got a question about a study we've done or anything at all? Contact Us
September 12, 2017

The Economics of Renewable Energy 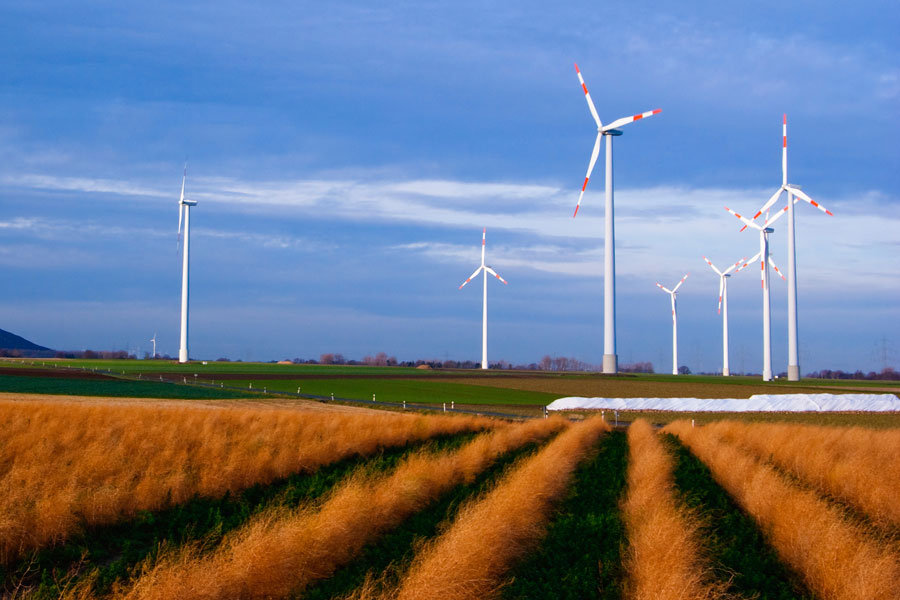 The Natural Resources Defense Council released a report on the tax credit extensions in March, titled “Engine of Growth: The Extensions of Renewable Energy Tax Credits Will Power Huge Gains in the Clean Energy Economy.”

The organization estimated that the policy will add 220,000 jobs and nearly $23 billion in gross domestic product to the U.S. economy this year, and will drive an average annual increase of over 80,000 jobs and $11 billion in economic value through 2025.

ICF performed this economic analysis for NRDC using the REMI PI+ model. NRDC used these estimates to make the case that the extensions will produce both environmental and economic benefits.