Got a question about a study we've done or anything at all? Contact Us
December 04, 2017

The State of American Housing 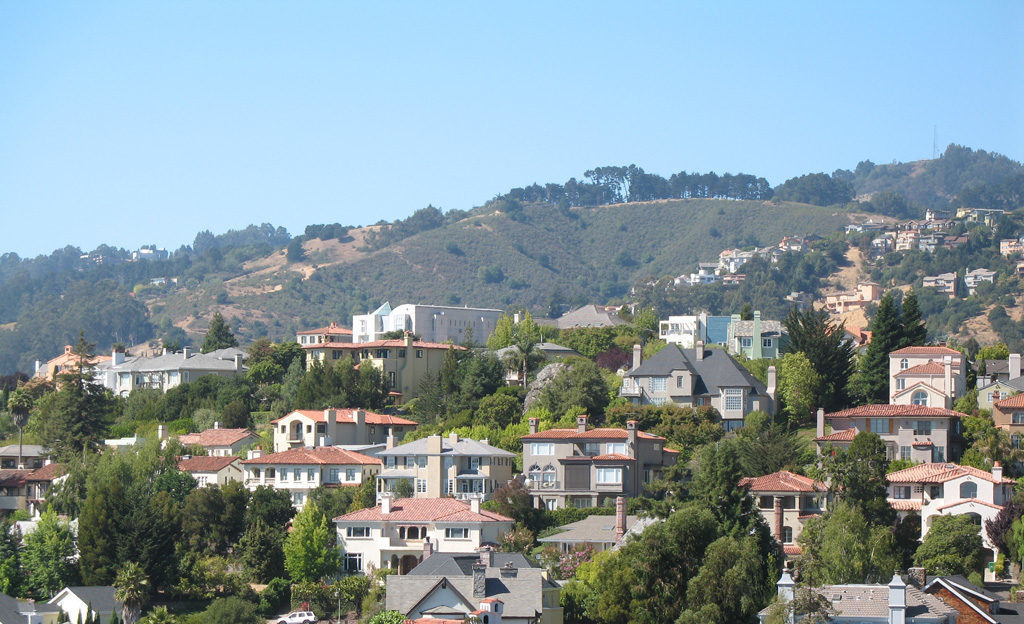 California is in the midst of a housing and development crisis as a reluctance from neighborhoods and, subsequently, regional governments towards the construction of new affordable housing has forced the state government’s hand. California is not the only state struggling to accommodate its citizens, but the overall area available, variety of regions, and economic opportunities make the coastal state an appropriate case study.

As more neighborhoods attempt to disrupt their local development efforts so as to preserve their current domain, state officials are running out of prospective places to meaningfully expand. The stagnation has also played a role in rising housing and construction costs in the short-term and can affect workforce and labor demands for regional businesses in the long-term.

The state’s median home price has now reached $500,000, twice the national average and 60 percent higher than five years prior. An inability to relocate has also impacted normal commute times and could cause further complications to an already overworked California transportation network.

Chris Brown, Director of Policy and Research at the Common Sense Policy Roundtable, will be presenting a guest webinar on Thursday, December 14th from 2 to 3 p.m. EST discussing the economic and fiscal effects of capping housing growth in Lakewood, Colorado.

You can read more on the state of California’s housing situation in this article from the New York Times.