Got a question about a study we've done or anything at all? Contact Us
April 15, 2010

An Assessment of the Economic Impacts of the Rosemont Copper Project on the Economies of the Cochise/Pima/Santa Cruz Counties Study Area, Arizona, and the United States 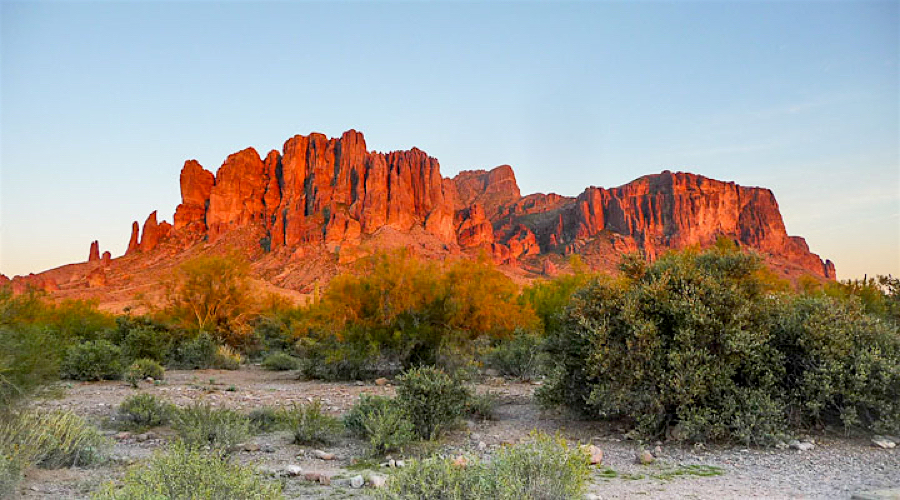 This analysis employed the REMI PI+ regional economic forecasting model to estimate the economic impacts of the Rosemont Copper Project, an open-pit mining operation to be developed on a 15,000 acre site in Pima County about 30 miles southeast of Tucson, for the Cochise/Pima County/Santa Cruz Counties study area, for the State of Arizona, and for the United States. The construction phase of development was found to generate almost $5 million per year in revenues for local governments, $6 million per year in revenues for state government, and $53 million per year in additional revenues for the federal government. The production/post-production phase was determined to employ 2,100 additional jobs for area residents, an average of 2,900 additional jobs for Arizona workers, and a total of 4,500 additional jobs for U.S. residents. Over the entire expected production/post-production period, the overall impacts would be $27 billion in additional output, $15 billion in gross domestic product, $8 billion in personal income, and $3 billion in federal government revenues.