Got a question about a study we've done or anything at all? Contact Us
February 02, 2012 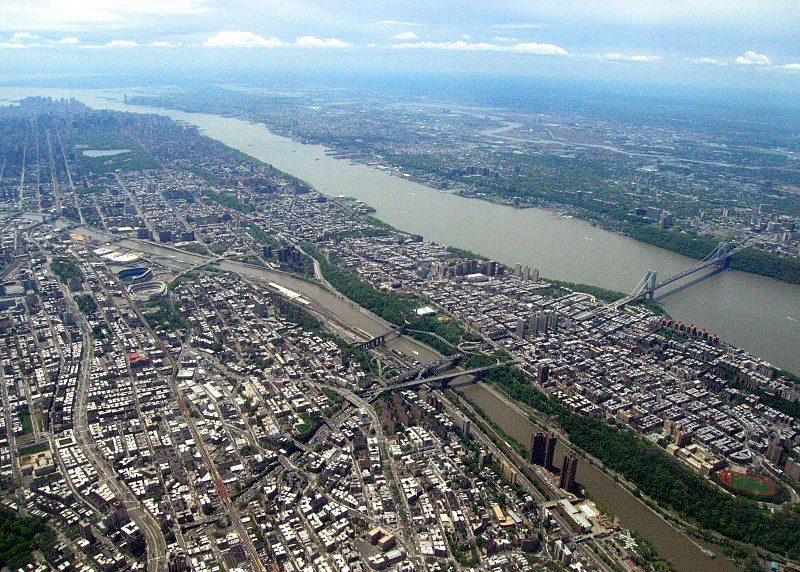 London Economics International LLC analyzed the potential economic benefits of the Champlain-Hudson Power Express project, a 333-mile underwater and underground HVDC transmission line that will deliver 1,000 MW of clean, low-cost energy into the New York City market, in terms of the employment and impacts on Gross Domestic Product to New York State. Analysts used the REMI PI+ model to measure the construction period and commercial operations period impacts. They found that the economic activity that will be generated by the construction phase will create an average of more than 1,200 indirect and induced jobs and will increase New York’s gross domestic product by nearly $150 million per year. The operations phase was found to produce an average of nearly 2,400 indirect & induced jobs over the first 10 years of full operations of the Champlain-Hudson Power Express project and will also benefit the New York economy by increasing the gross domestic product by an average of approximately $600 million per year from 2017 to 2026.