Got a question about a study we've done or anything at all? Contact Us
March 01, 2010 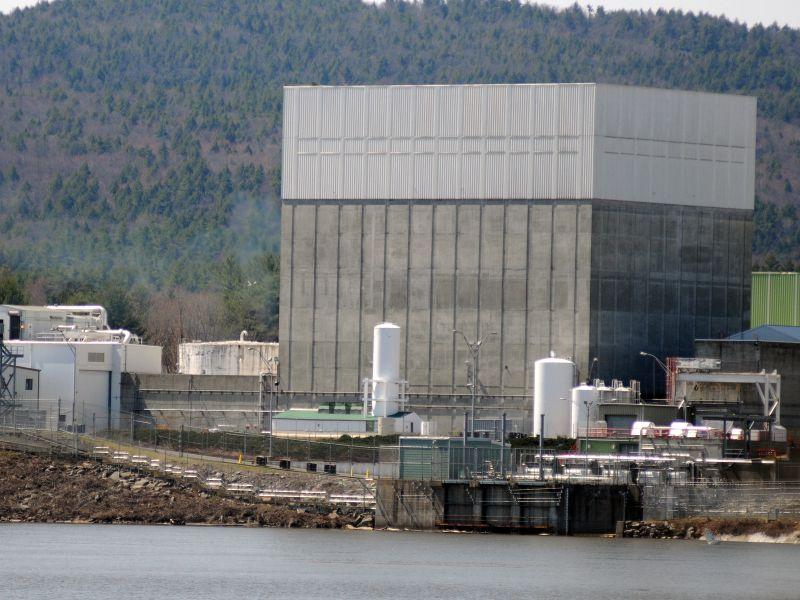 A group of energy and economic experts came together with the cooperation of State government and the two largest Vermont electric utilities to develop sets of detailed model input estimates associated with four different scenarios regarding the future power supply for Vermont. The two State economists involved in this project then used these estimates to assess the impact of these scenarios on the Vermont economy and State budget. The four scenarios included in this study were a “Vermont Yankee Shutdown” scenario, a “Green” scenario, a “Vermont Yankee Relicense” scenario, and a “Hybrid Vermont Yankee Relicense Green” scenario. REMI developed the core economic model used in this study and modeling the inputs for each scenario led to the understanding that a shutdown of the plant would result in job loss up to 2040, a green approach would lose jobs initially but more total jobs would be created over time, and a hybrid relicense green approach would continually generate jobs annually until 2040.