Got a question about a study we've done or anything at all? Contact Us
January 02, 2009 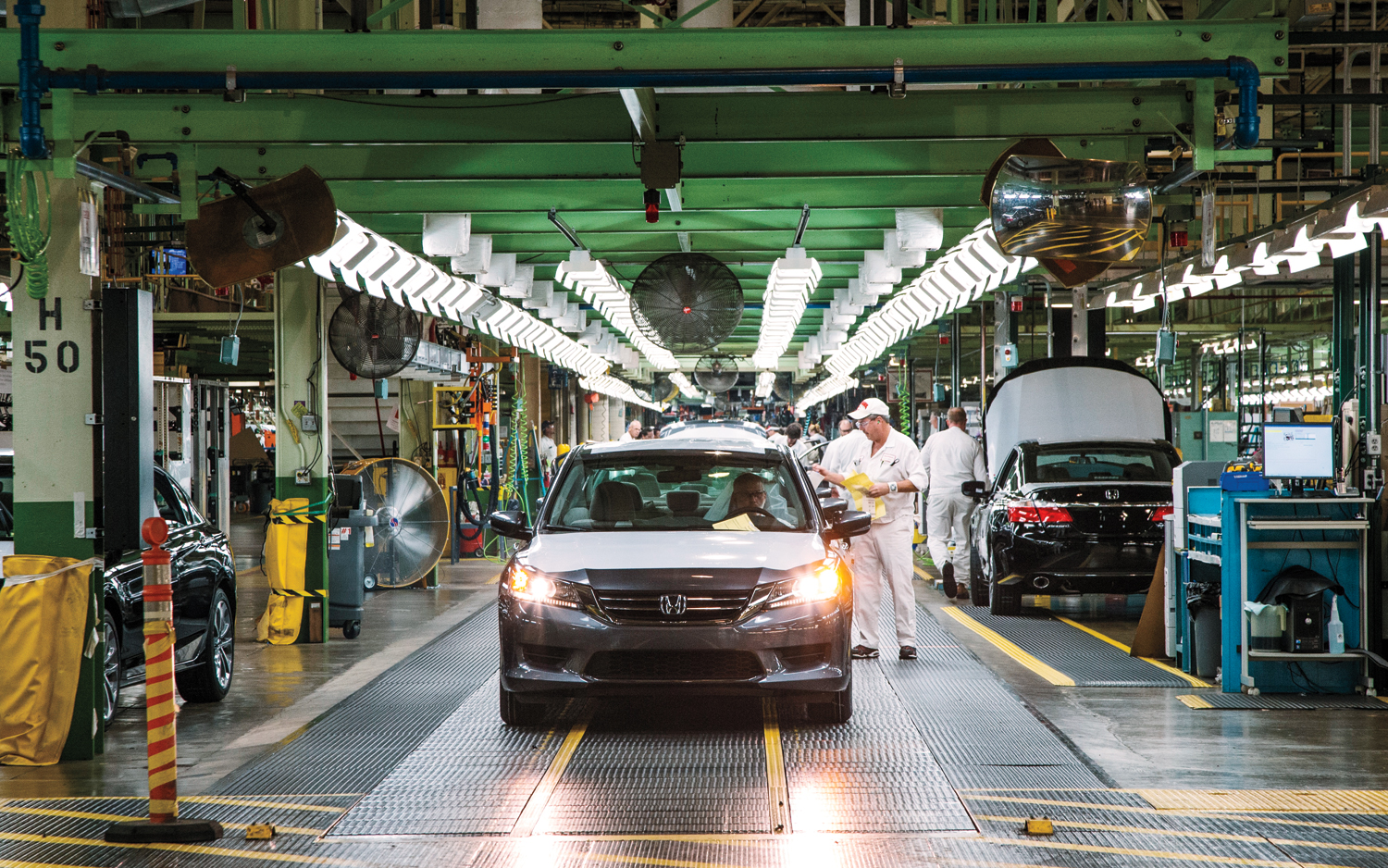 The purpose of this study was to quantify the employment and economic contributions of Honda’s multi-line operations and associated retail operations for Honda and Acura products by the end of 2007. The first section of the study estimated the contribution of Honda’s U.S. operations and dealership partners to the economies of seven states and the United States for 2007 and the second section of the study presented an overview of Honda’s history in the United States. Honda’s economic contribution to the United States, individually and combined, was analyzed using REMI model 9.0 and the outcomes discovered were a total of 367,683 private sector jobs and $17 billion in annual wages and salaries. The ratio of total jobs created to direct employment equaled the employment multiplier of 2.5, which meant there were an additional 1.5 jobs in the U.S. economy for every one job at all Honda or associated retail operations. Estimated personal taxes resulting from Honda’s manufacturing and associated retail operations in 2007 was $3.2 billion.