Got a question about a study we've done or anything at all? Contact Us
September 23, 2008

Crowding Out in New Orleans: Relief-Related Wage Effects on Investment? 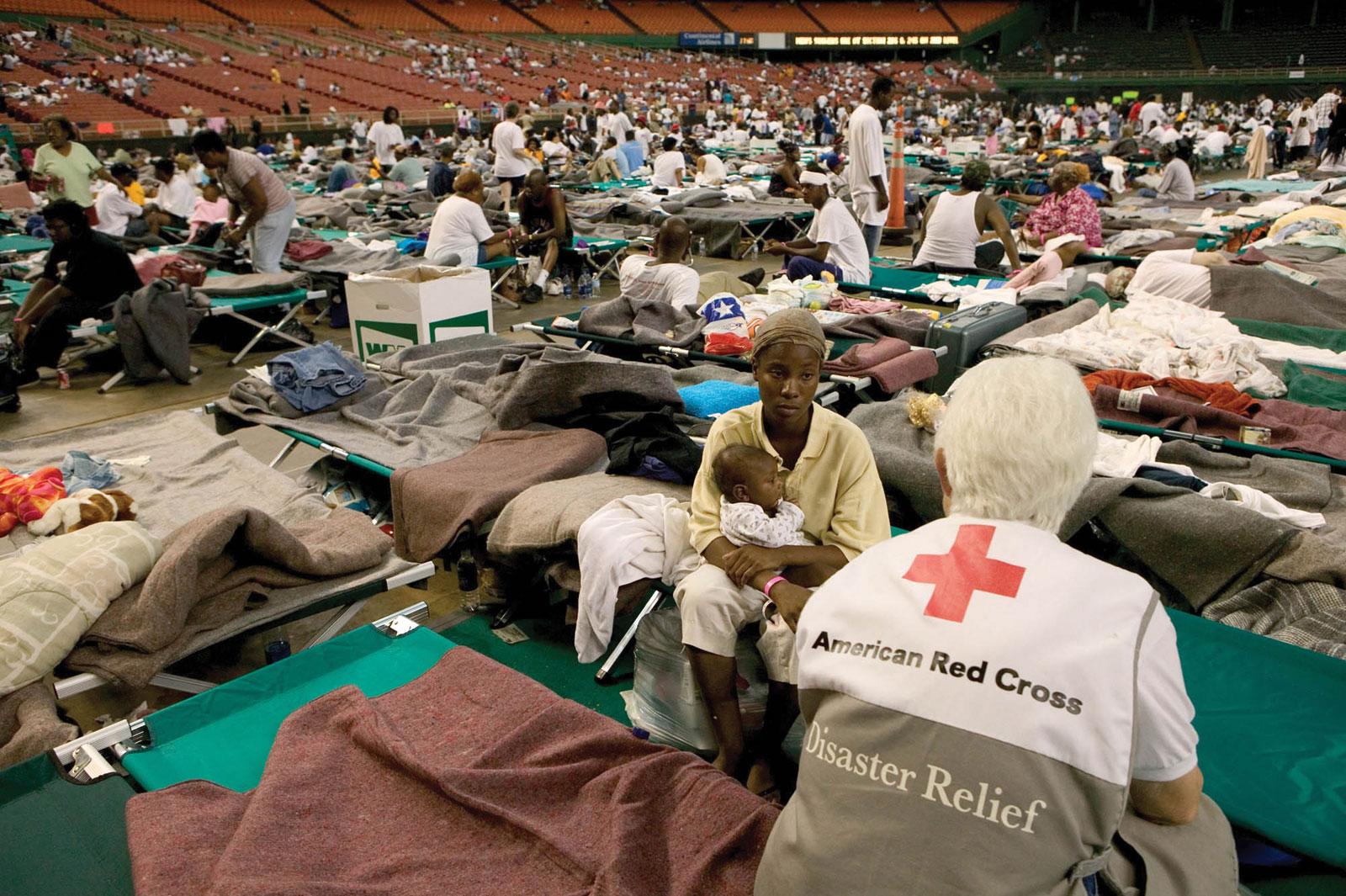 The REMI Policy Insight model was applied to this study analyzing the appropriate level to which relief agencies should be involved in the rebuilding efforts of areas which have been affected by a natural disaster. The above-average wages paid by relief agencies in the wake of Hurricane Katrina in the New Orleans metro area were selected to highlight the potential for government to crowd out local businesses via employment in the short-term and investment in the long-term. Further analysis on the effect of wage increases on investment in New Orleans pre-Katrina, the extent of overall wage increases following the hurricane, and their estimated effects on employment and investment. Analysts determined that the government, through contracting with local and visiting businesses in the New Orleans metro area, paid high wages to workers involved in the cleanup and recovery, which, in turn, made it difficult for local businesses to compete. It appeared as though wages in the New Orleans metro area had increased more than what would be expected following a disaster of Katrina’s magnitude.