Got a question about a study we've done or anything at all? Contact Us
August 21, 2010 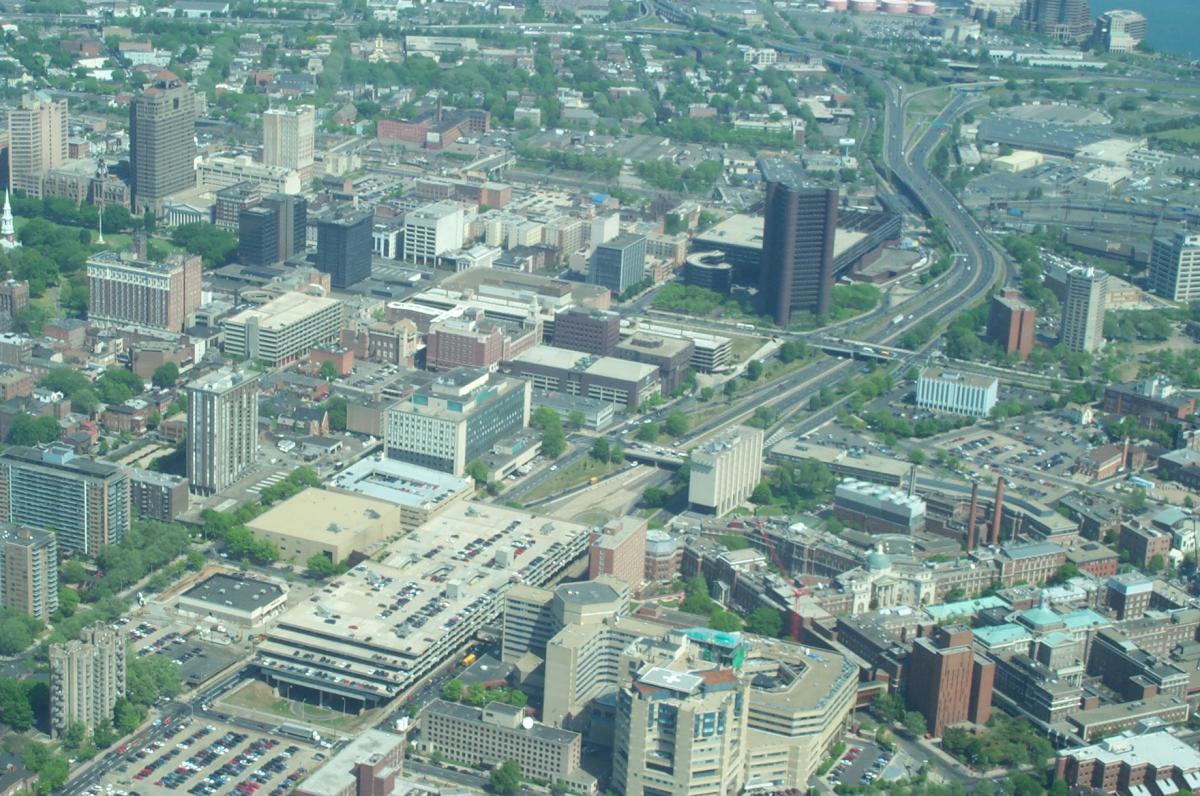 Downtown Crossing was a transportation plan developed by the City of New Haven that would convert CT Route 34 from a limited access highway to urban boulevards from Union Avenue to the existing Exit 3 at College Street. This report utilized the State of Connecticut’s REMI model to analyze the employment and economic effects of the first phase of construction on Downtown Crossing and found that the project would create nearly 1,000 permanent jobs at all skill levels and generate more than $113 million in direct and indirect spending over three years. Researchers also assessed that the construction activities would generate nearly 2,000 construction jobs and contribute $184 million in direct and indirect spending, while expanding and strengthening New Haven’s position as an influential region in the fields of biotechnology and health sciences.