Got a question about a study we've done or anything at all? Contact Us
April 06, 2013 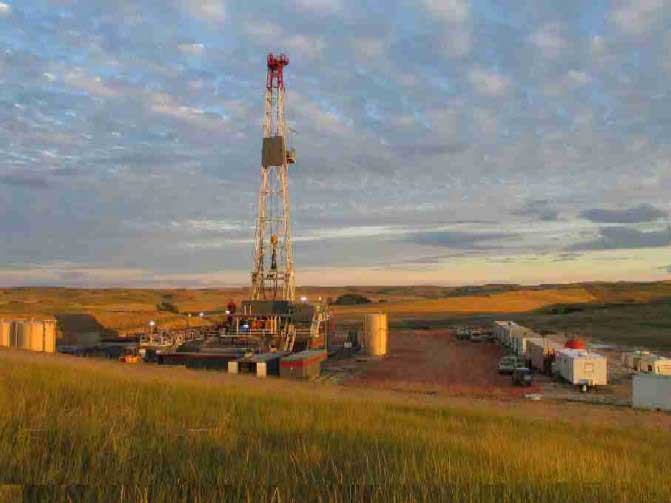 The Census and Economic Information Center at the Montana Department of Commerce utilized a REMI population projections product that forecasted annual county-level population projections for the state’s 4th District out to 2060 for this study examining the effect of oil production scenarios on population and migration. The five scenarios modeled were the baseline projections in the REMI model, the lowest level, the medium-low level, the medium-high level, and the highest level of oil production within eastern Montana. The goal of the study was to allocate the projected growth of the region based on the two higher oil production scenarios to the 16 counties using county level projections as a base to maintain the unique growth trend of each county.