Got a question about a study we've done or anything at all? Contact Us
November 15, 2014 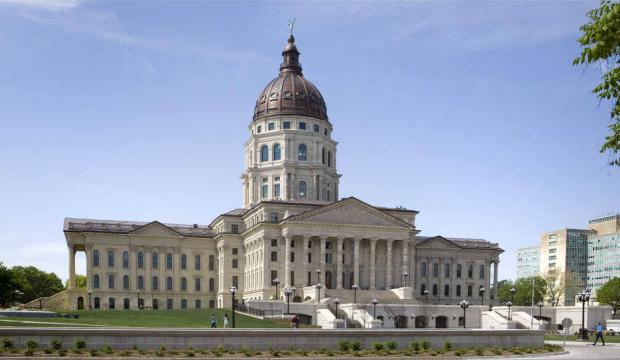 This report was a collaboration between George Washington University and REMI that examined the economic and employment consequences of expanding Medicare eligibility using the Tax-PI model. At the time of the study, Kansas’s Medicaid eligibility levels were well below the levels used in most states and nearly one out of every seven citizens under age 65 were uninsured in 2013, which exceeded the national average. Researchers first analyzed the negative impacts of Kansas already rejecting a Medicaid expansion and then modeled what the pending expansion could mean for the state and its population. They found that a KanCare expansion would stimulate economic growth and job creation in Kansas, as well as increase access to health care for about 150,000 state residents.