Got a question about a study we've done or anything at all? Contact Us
October 11, 2013

Economic and Employment Effects of Expanding Medicaid in Iowa 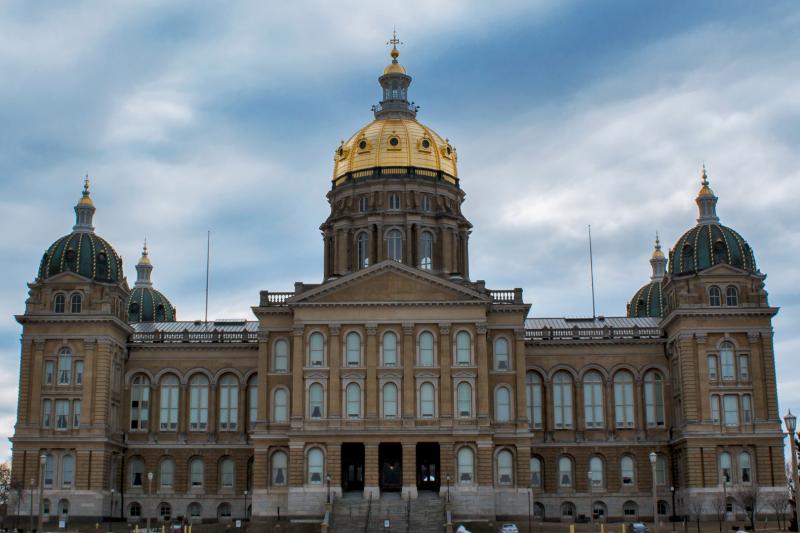 The purpose of this report is to offer a balanced and comprehensive view of the economic, employment, and budgetary effects of this decision of whether or not to expand Medicaid in Iowa. Researchers at George Washington University and REMI utilized a structural macroeconomic model to quantify the impact of the Affordable Care Act on the broader Iowa economy, with and without the Medicaid expansion. Analysts estimated the economic and employment impacts based on the level of new federal revenue generated by Medicaid expansion, which then showed that Medicaid expansion would reduce direct Medicaid costs to the state, and enable the state to draw down billions of dollars in additional federal funding that will support jobs and maintain the state’s healthcare infrastructure.