Got a question about a study we've done or anything at all? Contact Us
October 18, 2010 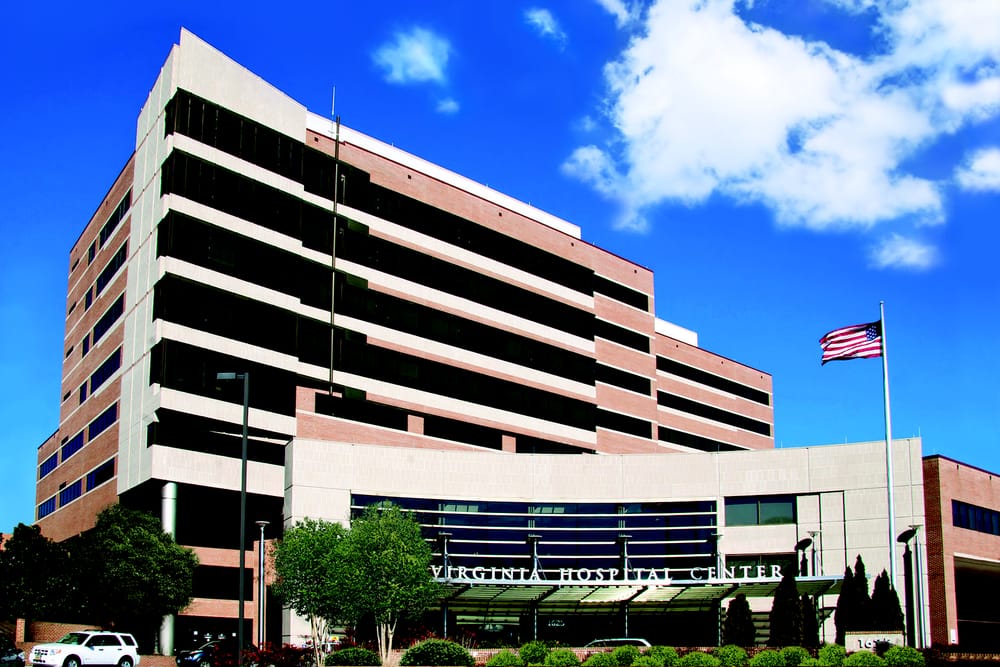 This study estimated the impact of the 2010 health care reform law (the Patient Protection and Affordable Care Act/Health Care and Education Reconciliation Act) on Virginia’s economy. The law had been described as the most significant health care legislation since the passage of Medicare and Medicaid and was projected to expand health insurance coverage from an estimated 83 percent of U.S. legal residents in 2010 to 94 percent by 2019. The study utilized the REMI PI+ model to estimate the economic effects of health care reform and the modeling results indicated that health care reform had significant positive employment effects for Virginia. Relatively large budget surpluses in 2012-2014 represented a form of saving and a substantial leakage from the national economy that had a dampening effect on the overall economic impact results. However, once substantial program spending began, health care reform resulted in sustained impacts that peaked at 27,170 jobs in 2019.