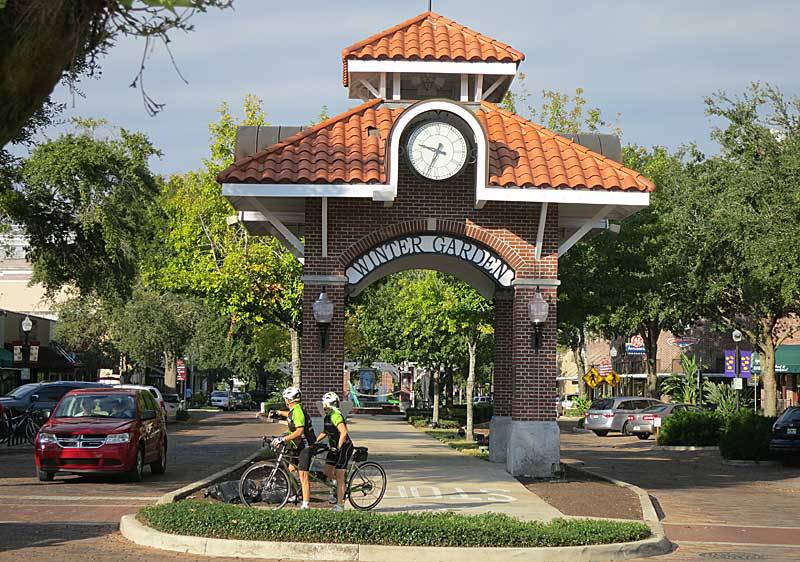 The REMI Policy Insight model was used in this project conducted by the East Central Florida Regional Planning Council to determine the economic impact of the Little Econ Greenway, West Orange and Cady Way Trails on Orange County’s local economy and specifically, on the economy of Downtown Winter Garden. Analysts learned that those three Orange County bicycle trails supported 516 jobs and had an estimated positive economic impact of $42.6 million in 2010 and the West Orange Trail, specifically, supported 61 jobs and represented a direct and indirect estimated economic impact of $5 million for Downtown Winter Garden and its businesses. This report also provided recommendations for actions that could improve the impacts and benefits of these trails, including marketing to attract visitors outside of Orange County and adding more food, beverage, and retail options to the Little Econ Greenway and the Cady Way Trail.