Got a question about a study we've done or anything at all? Contact Us
January 09, 2011 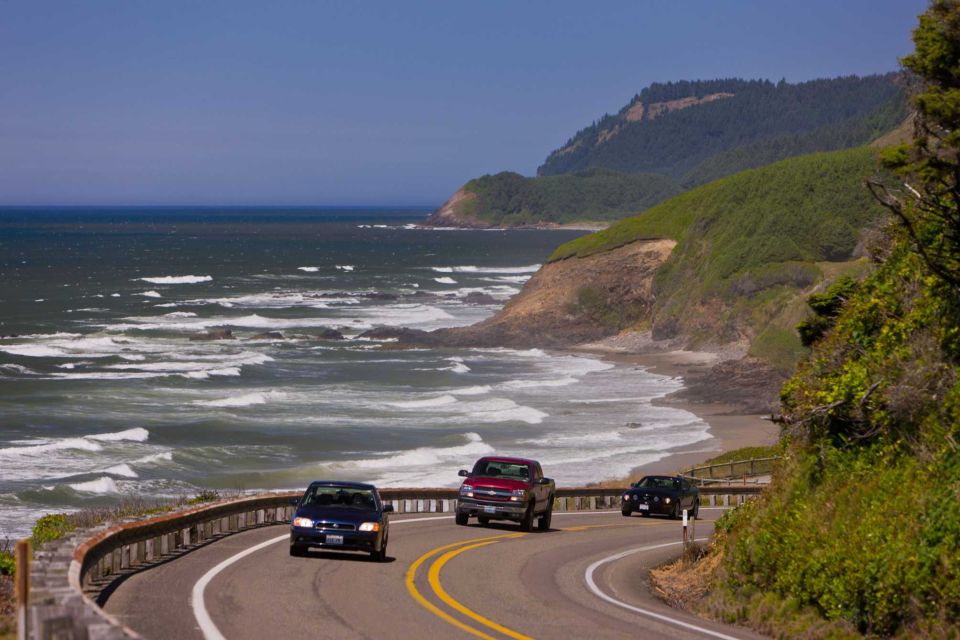 This economic analysis of potential Low Carbon Fuel Standards in Oregon was focused on the development and evaluation of potential impacts from a wide range of fuels that could be used in the future to comply with the low carbon fuel standards. The purpose of the standards was to reduce the carbon intensity of transportation fuel used from motor vehicle use in the state and those standards would be accomplished by altering the fuel supply mix from mainly petroleum products to a mix still dominated by petroleum products, but containing a greater portion of lower carbon alternatives such as ethanol, biodiesel, natural gas, and electricity. The report and analysis focused on eight scenarios with different fuel usages and each scenario modeled separate analysis for light duty and heavy duty vehicles. The corresponding modeling was attempting to understand how the demand for transportation fuel was impacted by vehicle technology changes, driving patterns, and fuel choices.