Got a question about a study we've done or anything at all? Contact Us
December 03, 2011 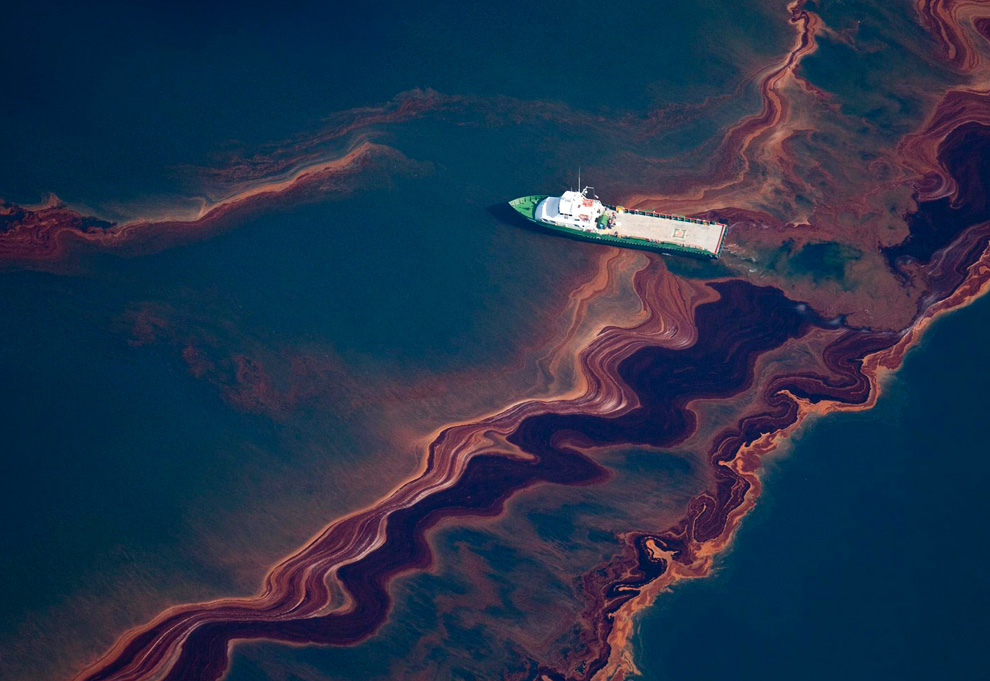 Before declining in the second half of 2011, it appeared that the Mississippi Gulf Coast economy received a slight overall boost from activities related to the Deepwater Horizon oil spill in 2010 and the beginning of 2011. The decline in leisure tourism were offset by cleanup activities and direct payments from BP, but the negative tourism impact continued as cleanup activities and BP payments waned. Employment increased by approximately 1,400 in 2010 and 1,100 in 2011 and personal income improved by $277 million in 2010 and $215 million in 2011 due to compensation from BP for businesses’ and households’ documented lost income. Plans for restoration activities were formed and set to be executed throughout the Gulf of Mexico thanks to $1 billion in funding from BP that would be allocated to projects such as an oyster restoration project in the Mississippi Sound and an artificial reef habitat project across the Mississippi coast.