Got a question about a study we've done or anything at all? Contact Us
April 12, 2010 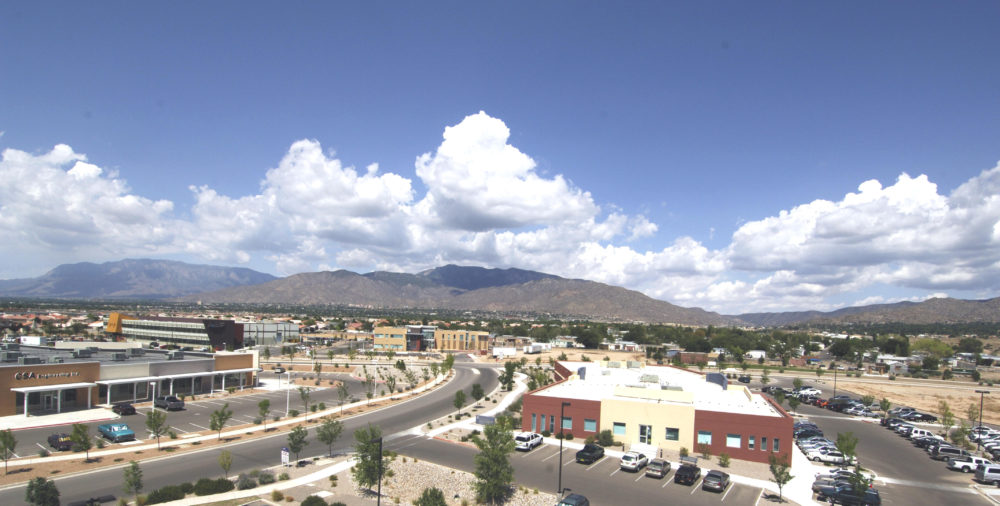 The Mid-Region Council of Governments employed the REMI Policy Insight Plus model to produce the numbers presented in this report on how growth at the Sandia Science & Technology Park affected the Mid-Region Council of Governments region. This report presented an estimate of the economic impact of Sandia Science & Technology Park in 2008 and 2009, along with an estimate of the cumulative impact of the Park since its inception. The analysis showed that the highest economic impact of the Park occurred within the City of Albuquerque’s boundaries, which attracted 92% of the job growth associated with the Park in 2008 and 2009. The distribution of new jobs by industry indicated that construction and retail jobs were slightly more likely to occur outside Albuquerque than other types of jobs. Population increases were primarily due to economic migration which, in turn, affected consumption and raised the estimate of gross receipts tax revenues.