Got a question about a study we've done or anything at all? Contact Us
November 01, 2018 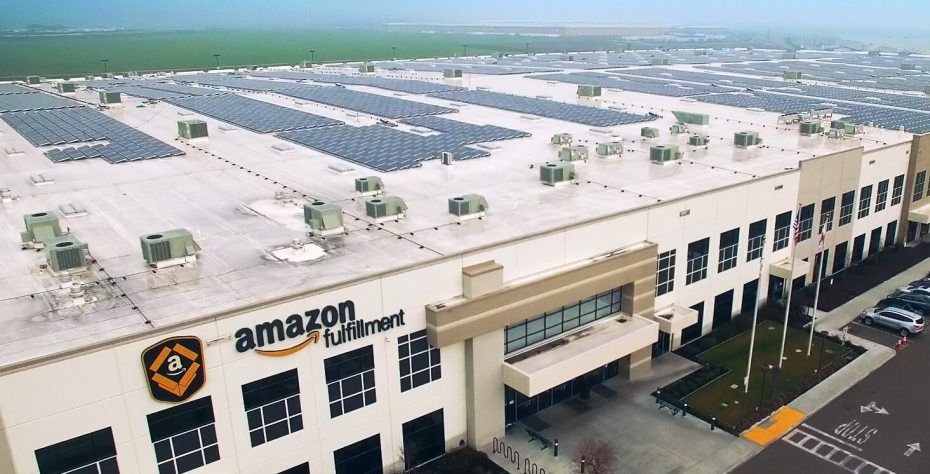 Amazon has recently considered opening a new headquarters in North America. The Empire State Development has retained Regional Economic Models, Inc. (REMI) to evaluate the potential economic and fiscal impacts of locating the headquarters in New York City, where Amazon expects to make a major investment of $3.7 billion in the construction and fit-out of new facilities over 15 years and to employ 40,000 workers by 2033.

REMI uses a New York State-specific version of its economic and fiscal impact model Tax-PI to perform the impact analysis. The model inputs data on direct investment, employment, and compensation provided by Empire State Development on behalf of Amazon. The analysis runs from the beginning of the build-out in 2019 to 10 years after the end of the build-out in 2043.

The rise in personal income, consumption, and business activity in New York State generated by Amazon’s new headquarters would expand the state’s tax base, so state revenues increase. REMI Tax-PI was used to forecast the project’s impacts on the state’s tax base, revenue, individual income taxes, GDP and other economic variables.