Got a question about a study we've done or anything at all? Contact Us
June 29, 2008 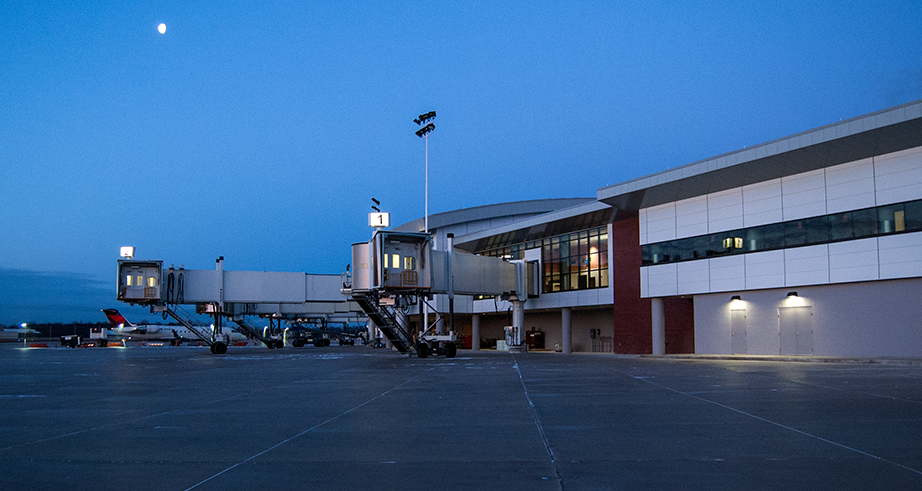 This study that was prepared by the W.E. Upjohn Institute for Employment Research estimated the economic impact of the Kalamazoo-Battle Creek International Airport on the greater Kalamazoo-Battle Creek region. If the airport were to close in 2008, researchers estimated that the region would lose nearly 1,350 jobs, personal income would reduce by $46.2 million, gross regional product would decline by $105.3 million, and total sales of goods and services in the region would fall by $175.2 million. In the later years, the region would continue to lose jobs due to the increase in the cost of doing business in the area resulting from not having an airport. It was estimated that the region would employ 2,244 fewer workers solely because of the added expense of doing business in the region without a commercial airport. Estimates of indirect employment impacts were generated using the Upjohn Institute’s REMI model.