Got a question about a study we've done or anything at all? Contact Us
June 02, 2011

Economic Impact of State Parks, Forests, and Natural Resources under the Management of Department of Environmental Protection 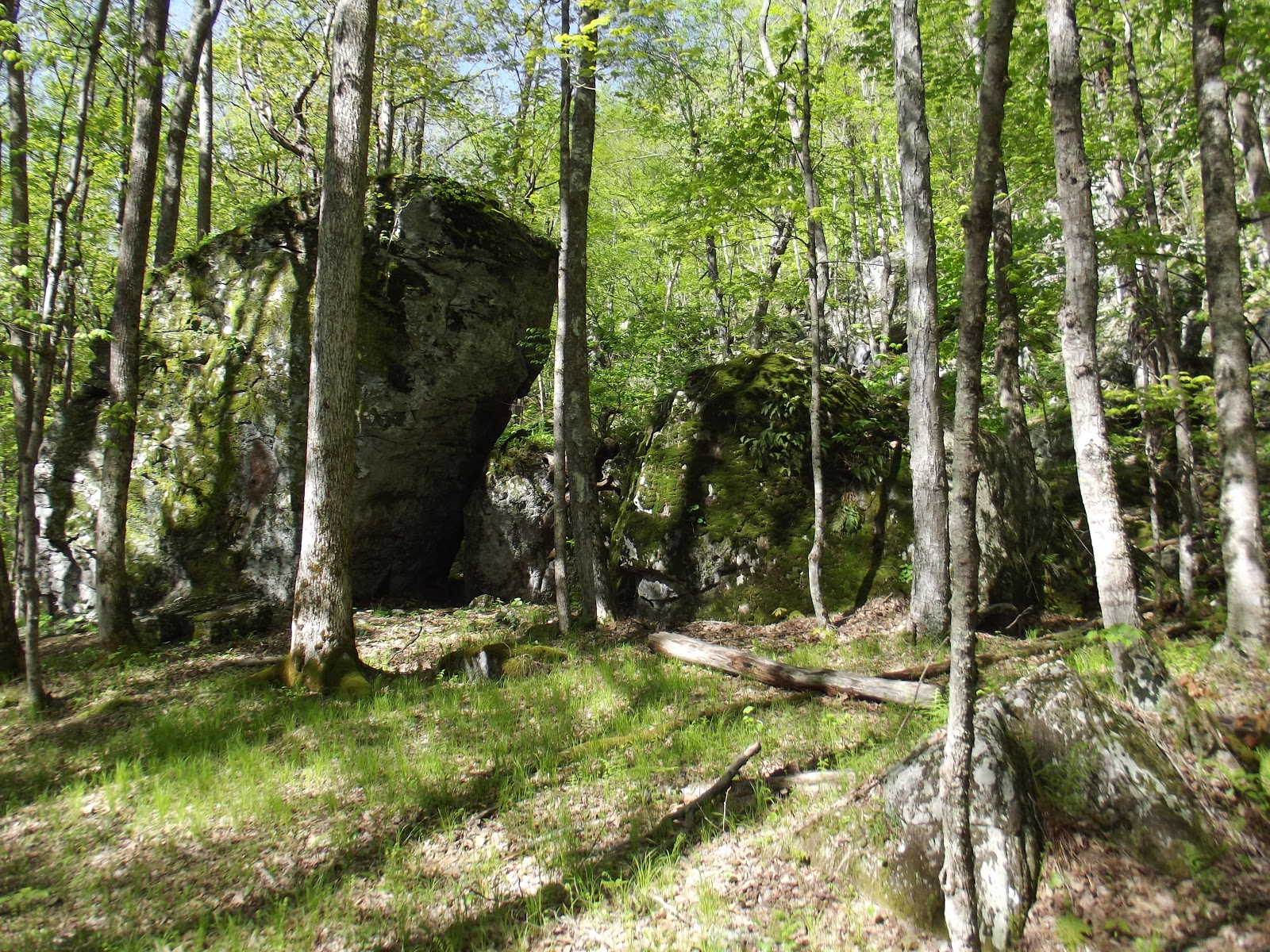 The REMI model was utilized in this study to assess the total impacts and fiscal implications as well as the direct and indirect impacts on state government revenues induced by activity at the state forests and parks managed by the Department of Environmental Protection. The department’s activities were found to generate 8,800 jobs that in the absence of department-managed parks, forests, and activities would be reduced to 6,700 jobs in 2020 as personnel found alternative employment. Researchers also uncovered that the department also manifested $343 million in personal income set to grow to $595 million in 2020, $253 million in personal disposable income that would increase to $471 million by 2020, and a net present value in state revenues over expenditures of $30 million in constant dollars. General tourism activities at the department’s venues were discovered to create an estimated $544 million from various licenses and permits, angling, hunting, boating, and skiing in 2010.