Got a question about a study we've done or anything at all? Contact Us
September 04, 2010 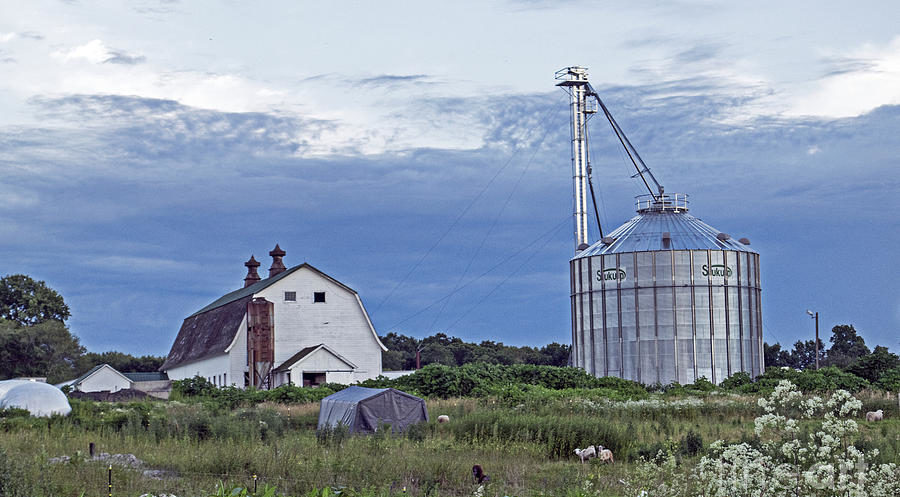 This study was conducted by the Department of Agricultural and Resource Economics, along with the Connecticut Center for Economic Analyses, to ascertain and document the importance of agriculture and related industries to Connecticut’s economy. The agricultural industry was defined as encompassing crop and livestock production, forest products, and the processing of the state’s agricultural production and because the industry purchased goods and services from other industries and hired local labor, its economic impact cascaded throughout the state’s economy. This report estimated the total economic impact of agriculture through the use of three economic models of the Connecticut economy using direct sales of the agricultural industry for 2007. The analysis revealed that the total impact of Connecticut’s agricultural industry on the state economy was up to $3.5 billion and that the industry contributed about $1.7 billion in value added, i.e., the money left in the hands of residents and business taxes, both of which stay in Connecticut.