Got a question about a study we've done or anything at all? Contact Us
March 17, 2010

Economic Impacts of Proposed State Government FY2011-FY2012 Budget Reductions in Education, Health, and Human Services for the Commonwealth of Virginia 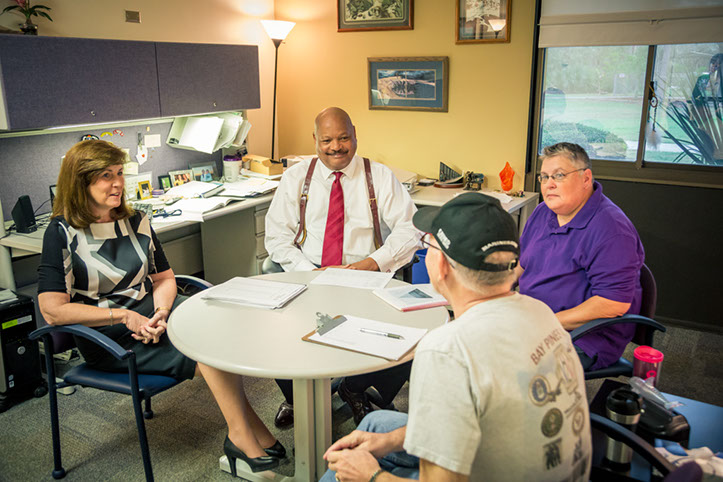 The Center for Economic and Policy Studies, a unit of the Welden Cooper Center for Public Service at the University of Virginia, incorporated the REMI PI+ model into a study on the economic impacts of FY 2011-2012 budget changes for the areas of health, human services, and education. The analysis discovered that larger budget reactions led to larger negative economic impacts and that one-third of the total jobs lost would be from the health care and social assistance sectors. Researchers also found that approximately 3,000 education jobs and 2,500 public administration jobs would be lost by 2012.