Got a question about a study we've done or anything at all? Contact Us
June 01, 2019 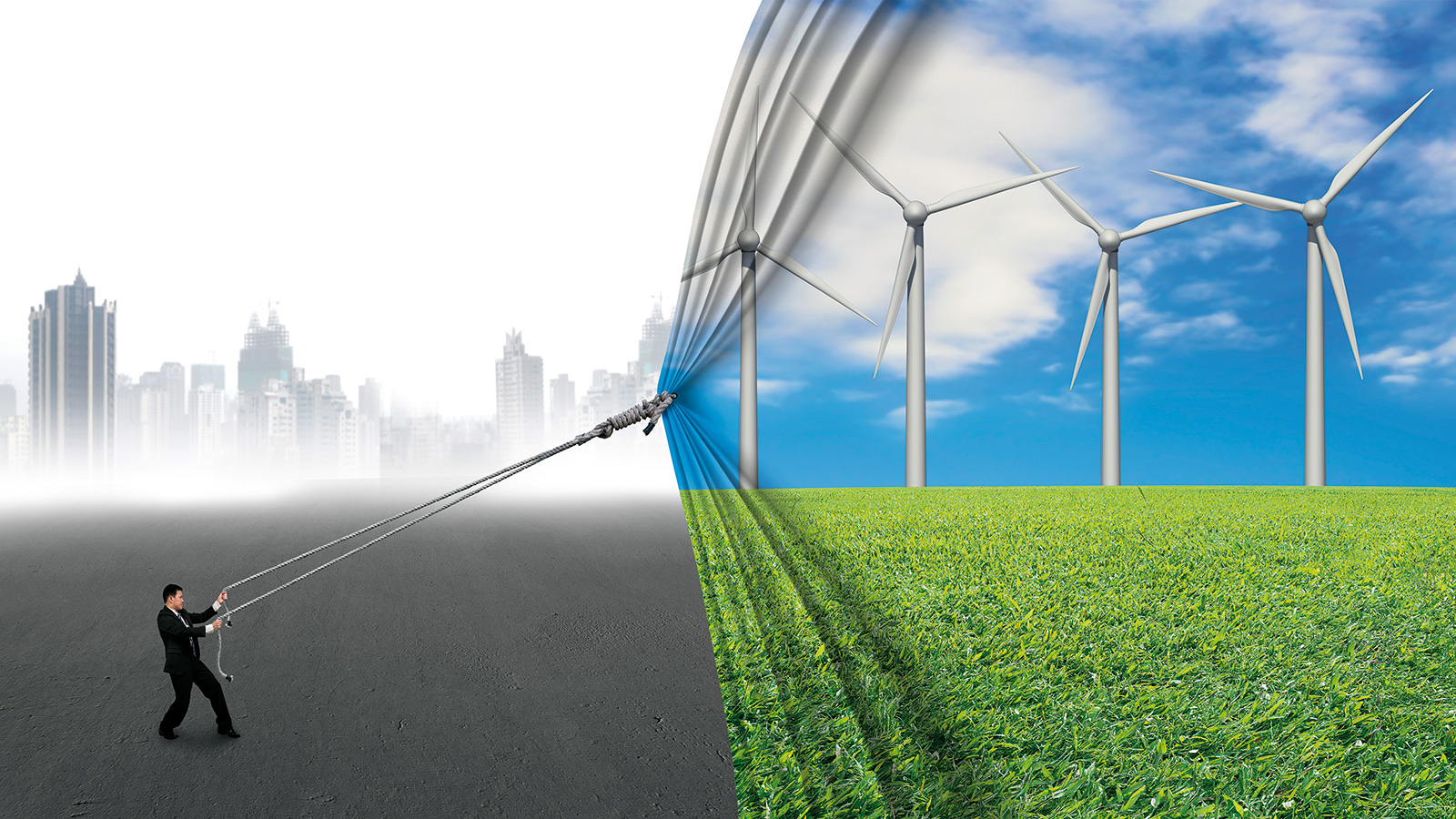 The Public Service Company of New Mexico (PNM) has entrusted REMI to analyze the economic and demographic impacts of retiring the coal-fired San Juan Generating Station (SJGS), located in San Juan County, New Mexico. The study examines the net economic changes that would be the result of the anticipated closure of SJGS, particularly modeling the impact on consumers, the economy in PNM’s service territory, and the potential impact on jobs and income. The study looks at the economic impacts on PNM’s service territory rather than on San Juan County.

PNM plans to replace the lost electricity with natural gas, solar power, and batteries, estimating that these changes in infrastructure would lower the electricity prices for customers in their service territory. To best assess the impacts of the retiring and replacing process, REMI utilized a 160-sector PI+ model of New Mexico that breaks out PNM’s service territory from the rest of the state. The study considers five categories of direct impacts: the SJGS retirement; the investment in operating and replacing generating assets; PNM’s electricity price change; Energy Transition Act (ETA) assistance funds for San Juan County; and changes in mine reclamation and plant decommission spending at the San Juan site.