Got a question about a study we've done or anything at all? Contact Us
February 13, 2009 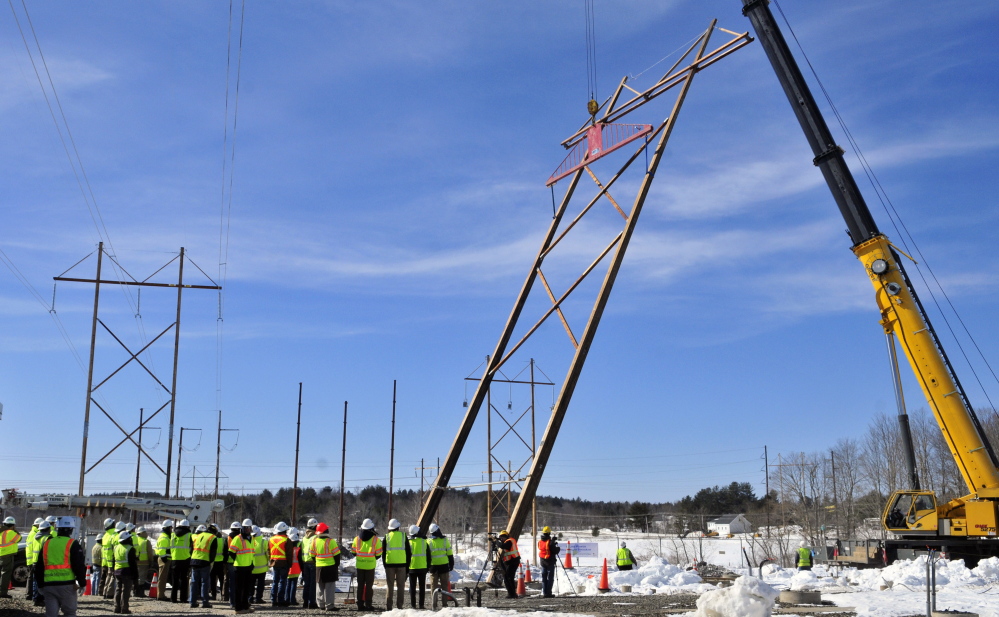 The Maine Power Reliability Program sought out to significantly revamp much of the high voltage transmission system in central and southern Maine so as to increase reliability in the future and to meet Federal standards for the nation’s electricity grid. The estimation of economic impacts from this project was done using the models of seven regions within Maine developed by REMI and maintained by the Maine Center for Business and Economic Research. Employment impacts would average 2,131 annually over the four year period of 2009-2012, with peak employment impacts over 3,300 in 2010. Wages and salaries in Maine would increase by a total of $241.6 million, or $60.9 million per year. The total value of goods and services produced in Maine over 2009-2012 would be larger by $350.1 million, an average annual increase of $87.5 million.