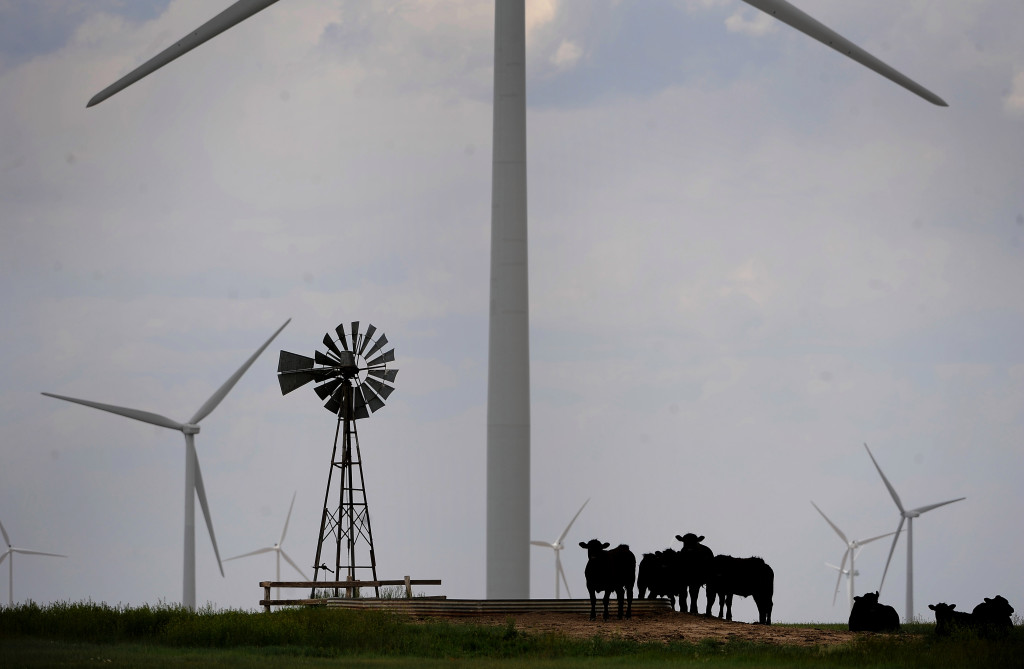 The Public Service Company of Colorado (PSCo) proposed a wind project for the state of Colorado and the Leeds School of Business at the University of Colorado Boulder used the REMI model to quantify the economic impacts of this project’s implementation. The Rush Creek Wind Project involved the manufacturing, purchasing, and erecting of 300 new wind turbines in Colorado, in addition to the creation of access roads, installation of transmission lines, pouring of foundations, and construction of substations. The University of Colorado Boulder research team developed economic scenarios to be evaluated with the REMI model that included the rate and spending changes generated by two different scenarios, which were baseline and wind. This created an estimated forecast of the economy under scenarios where utility rates and spending on operating and capital expenditures change, which could then be compared against the baseline scenario to quantify the statewide economic impacts on the Colorado economy.