Got a question about a study we've done or anything at all? Contact Us
February 25, 2011 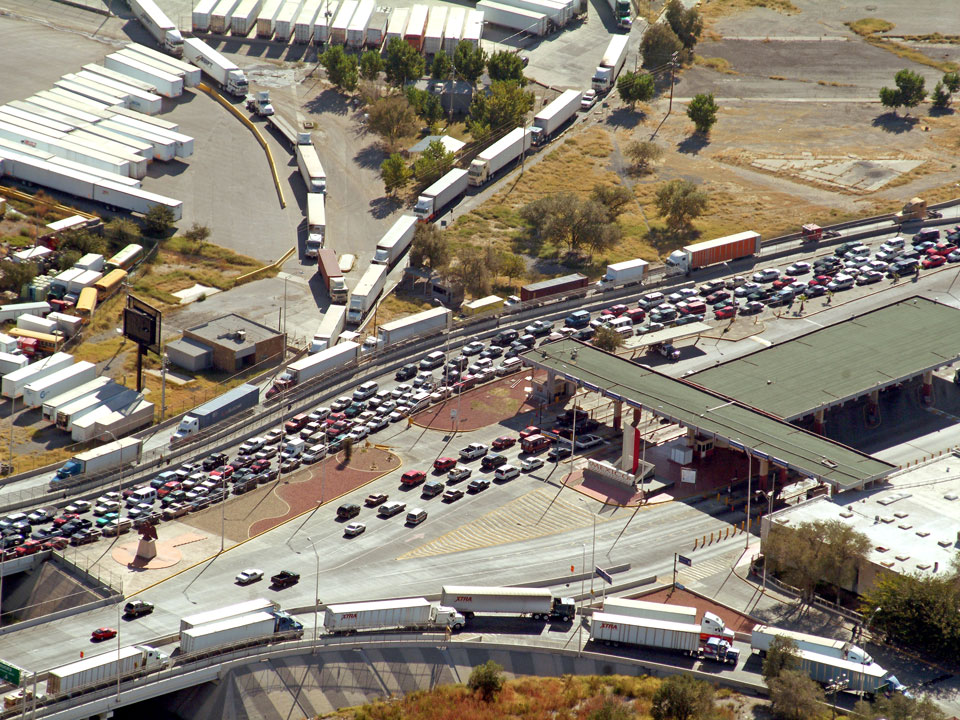 A customized model developed by REMI was used in this study to establish the total economic significance of the border ports of entry in the El Paso region. Researchers conducted a simulation of two scenarios symbolizing a reduction in border dependent business employment, the first a 50 percent reduction in employment and the second an 80 percent reduction. It was determined that both scenarios would have significant impacts on the regional economy as a 50 percent reduction would result in a loss of almost 450,000 jobs and an 80 percent reduction would see approximately 808,000 jobs lost in the border dependent sectors. A further breakdown of each city’s total economic impacts followed this analysis to show the specific studied areas that would be hit hardest and why the impact of these border crossings would be so substantial.