Got a question about a study we've done or anything at all? Contact Us
February 12, 2016 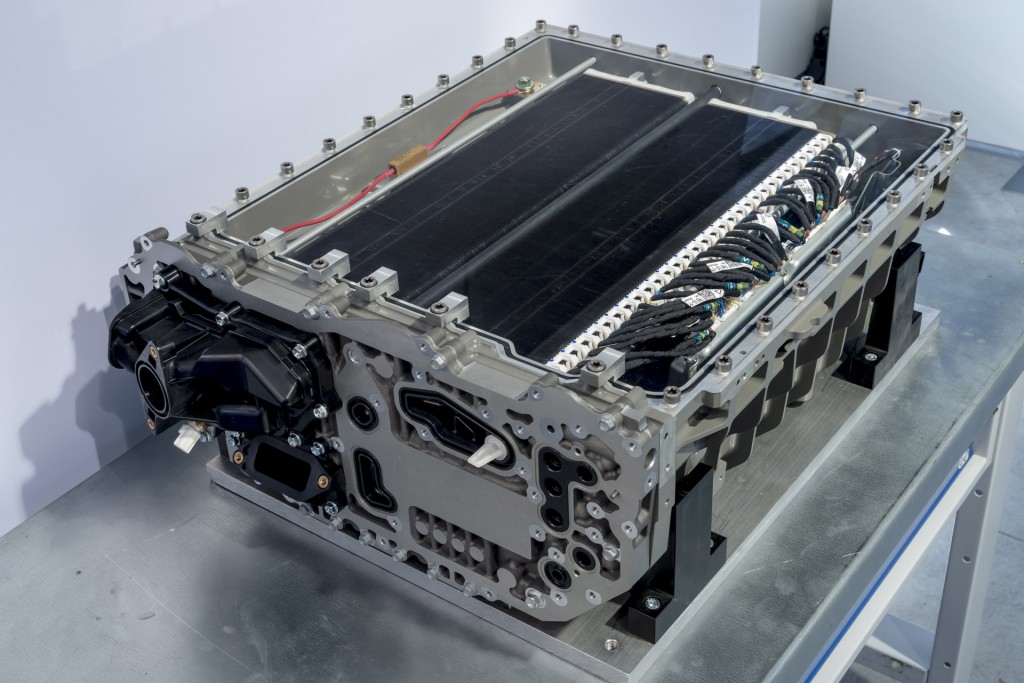 This report by Argonne National Laboratory that updated and expanded upon the 2008 Department of Energy Report to Congress, Effects of a Transition to a Hydrogen Economy on Employment in the United States, incorporated the REMI Policy Insight model in order to permit detailed analysis for five regions in Fiscal Year 2016. The model assisted with summarizing baseline trends in regional employment, compiling wages for relevant industries and occupations, and comparing existing forecasts of market growth and hydrogen and fuel cell penetration in select applications. Researchers found that Fiscal Year 2016 revolved around the search for the appropriate software to model hydrogen fuel cell technologies and the initiation of the largest hydrogen and fuel cell application considered in this analysis, particularly the estimation of industry cost vectors for the light-duty vehicle supply chain. A similar effort to estimate industry vectors for applications like material handling equipment, backup power, and prime power started in Fiscal Year 2017.